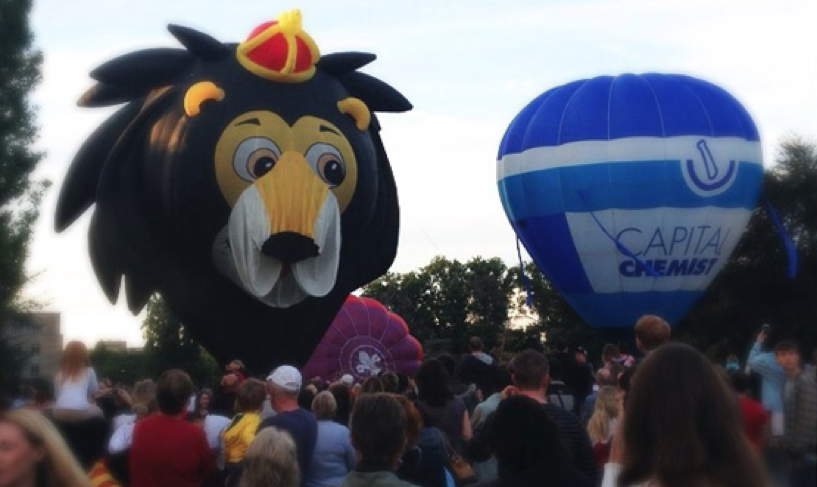 The Canberra Airport will build a four-star, 180-room hotel to help attract international flights to the capital.

The hotel would be built between the airport and the Brindabella Business Park, five-minutes walk from the terminal.

The airport would build and own the hotel, but hopes to attract a private operator to run it.

It would have a four to four-and-a-half star rating, and include conference, restaurant and bar facilities.

Airport managing director Stephen Byron expects it will open in time for Floriade 2015.

“It will be only seven or eight minutes from the Parliamentary Triangle, less than 10 minutes from Civic, so it’s a great location for accessing the major tourist attractions.

Mr Byron says the hotel will encourage international flights to and from Canberra.

“It allows flights to come in from say Singapore or Dubai at around midnight or 1:00am and people can come in and stay overnight around those flights,” he said.

The hotel’s construction and operation is expected to create 160 jobs and inject more than $8 million a year into the economy.

A draft proposal is open for comment until December 5.

You can take a city to water – but will it thrive?