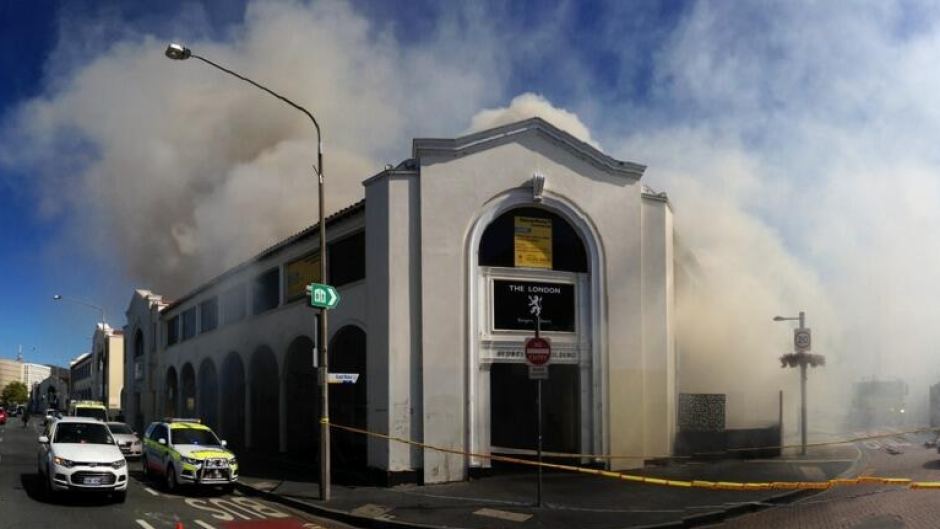 The fire which badly damaged the historic Sydney Building has raised questions about whether enough is being done to protect Canberra’s heritage sites.

The fire quickly spread from a restaurant and gutted several neighbouring businesses in the 1920’s building.

Last month’s fire follows a similar blaze in the same building in 2002 and the complete destruction of the Manuka Services Club and Diamant Hotel at Acton in 2011.

ACT Heritage Council’s Duncan Marshall says it has focused attention on what can be done to prevent a repeat.

“Each time these incidents occur I think we need to check our processes,” he said.

“See how these buildings are managed and try to work out whether there are improvements that can be made.”

Firefighters have learnt lessons from a spate of similar blazes but they say the solutions are far from straightforward.

“It’s a very complex area because obviously people want to preserve the unique nature of their building at the same time,” he said.

“It can be things like fitting sprinkler systems, changing the compartmentation in a building or changing certain materials and that sort of thing.”

But the ACT Heritage Council has warned against too much remodelling.

“We don’t want to see a sort of massive fire infrastructure, such that we end up with a loss of the heritage values which we cherish in these buildings,” Mr Marshall said.

Current laws on the level of fire protection differ from site to site, often depending on their age.

The owners of heritage buildings are not required to retrospectively install the same level of protection which is common in modern construction.

Deputy Chief Barr says ACT Fire and Rescue does not hold an opinion on whether those laws should be toughened.

“That’s really a complex matter for government to consider and there’s a range of factors that come into play there,” he said.

However the Heritage Council says owners and occupiers of such buildings should be consulted on how to work out the issues.

“They’re the people who have the day-to-day responsibility for making sure that historic buildings are not just safe from fire, but safe from all other sorts of catastrophic events,” he said.

“Governments can play a role but if you wait for governments to start the conversation or to contact every historic building owner, I think we’ll lose some time.

“Something timeless buildings don’t always have a lot of.”