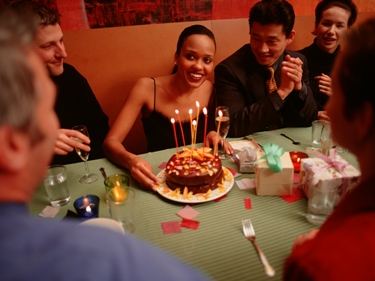 PAYING extra for sauce on our pies, wasabi on sushi, and toasting a burger is cheesing us off, an adelaidenow survey has found.

About 2000 people who took the survey say up to 25c for the extra cheese on a burger is fair, but most baulk at paying extra for sauce, wasabi or mayo, especially when the charge is more than 20c.

Most say paying for a sandwich to be toasted is not on, and should be a free service.

A third of these consumers disagree with BYO wine corkage in restaurants but 55 per cent say under $10 is okay.

Paying “cakeage” of $3 or more per slice when taking your own birthday torte to a restaurant is much less popular – 55 per cent believing it should be free, and 26 per cent considering anything more than $3 is just wrong.

Tradie George Bleach, 64, of Springton, does not mind paying extra “for optional items”. He said 20c for sauce on a pie or pasty was fair but he got annoyed if the extra cost was not advertised.

“I like to know beforehand, not find out when I am paying for it.” he said.

The pragmatic carpenter said hardware stores would give plastic bags if needed and he believed they should also be free in supermarkets, “especially when the bags have logos and you are carrying around advertising for them”.

But he thought corkage was a fair thing, if charged once, and under $10.

“I recently took a magnum of Wyndham Estate Bin 555 to a celebration dinner with friends and they charged me three times for the corkage, $27 instead of $9,” he said.

Seventy per cent of those surveyed said there should be no handling fee for concert tickets purchased online and then picked up at the box office. Even when tickets were printed at home, there usually was a booking fee.

According to Ticketek managing director Cameron Hoy, the fees cover a multitude of services, not only for handling and delivery, but also costs associated with “processing and fulfilling the ticket booking and the technology we use to provide you our services”.

Mark Jaenisch, of SA Business Coaching, warns his clients that “people don’t like surprises, so make it clear if charging for extras”.

“Extra for sauce on a pie, no problems, so long as it is clearly marked,” he said. “People are happy to pay if they know what they are getting.”

He said that times were tight and businesses could not afford to play with their margins.

Hidden fees and charges could be seen as suspicious or “covering up”.