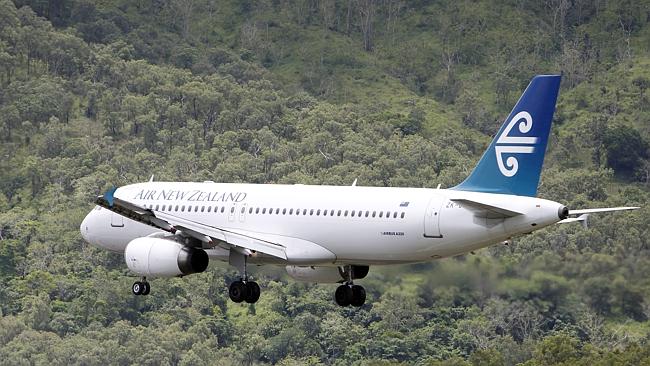 At any rate, the Cairns Post article does not match the AusTrade/ Tourism Research Australia figures it purports to reference. The figures can be viewed (easily!) here. The data excerpt referenced by TTN can be seen below the story on this page. That excerpt also shows a major peak in FNQ visitation in 2005.

A NEW campaign to lure Kiwis across the Tasman to Cairns is being considered by the region’s peak tourism marketing body after the latest figures show an alarming drop.

ART OF TAMING THE TOUTS

While overall international numbers to the region were slightly up (by 1 per cent) with China leading the charge (153,000 and a 27 per cent jump), the rest of the markets were “patchy”, he said.

“We need to get more traction in New Zealand,’’ Mr de Waal said.

He said more effort needed to go into marketing the region in NZ.

Mr de Waal said cuts in services with no direct flights by Air New Zealand from ­November this year to March next year would make it even more difficult for Kiwis to get to the Far North.

He said it was not financially feasible for airlines to continue onto Cairns after flying from Auckland to Brisbane or the Gold Coast.

Mr de Waal said direct ­access was vital and TTNQ and Cairns Airport were working on a plan as well as a new marketing program.

He said the Australian Tourism Exchange held in Cairns last month would have helped highlight the destination to NZ travel buyers.

A Tourism and Events Queensland report said the “steep decline” in NZ visitors was partially the result of fewer flights into Cairns from ­Auckland.

(TTN: From Tourism Research Australia/ Austrade or click the TRA image to go straight to their website.)