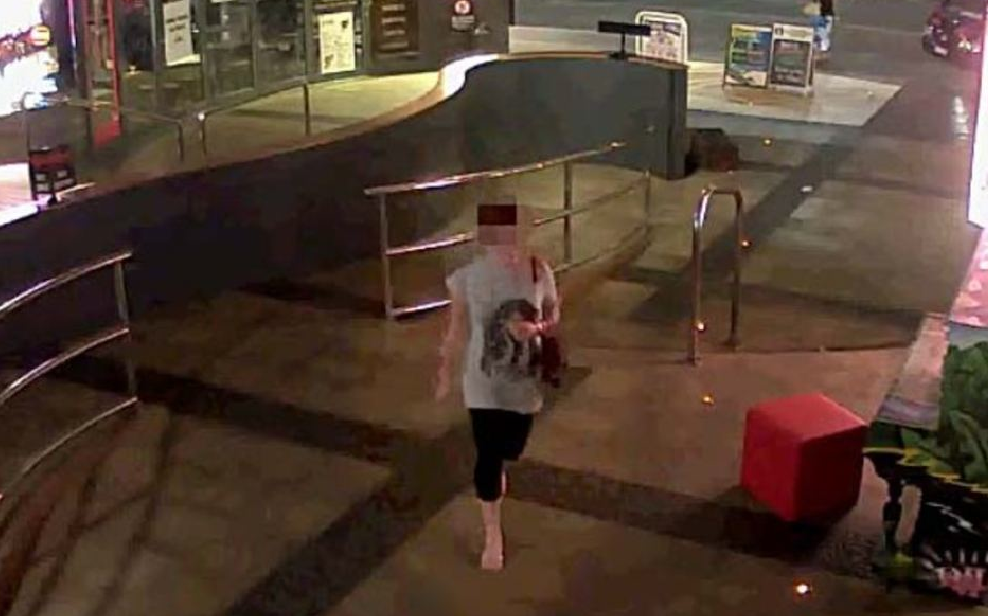 SAFETY in the CBD was compromised for months after a breakdown in radio contact between the rival companies running Cairns’ CCTV camera room and on-street security patrols.

There were cases of some incidents going unreported, callers mistreated by operators and police sometimes left carrying the load.

CBD business owners have raised concerns that the operators of the CCTV control room were not adequately passing information to the on-street security guards who are hired to respond.

In cases reported to a meeting of the council’s Community Safety Advisory Committee in February, business owners phoning the control room to report violent incidents were asked by operators “Can’t you be doing it yourself?” or “Why don’t you call the ambulance?”

The security companies operating the two services were using incompatible radios to communicate, so some important messages weren’t received or needed to be passed through a third party.

It also meant police were sometimes tied up with incidents that should have been handled by security patrols.

The troubles began last October when G&T Security Pty Ltd won the council’s $1.8 million City Safe Patrol job from the long-time contractors ISS Facility Services, which stayed on as operators of the CCTV control room. The Community Safety Advisory Committee brought the issue to Cairns Regional Council’s attention in February, when the communication woes were at their worst.

The committee’s chairwoman, Charmaine Hayes-Jonkers, said the problem was a technological one and all stakeholders were working hard to overcome it.

“There was a change-over in the contractors and subsequently a change-over on the radios so they couldn’t synch them on the same system and that in itself created huge problems,” Ms Hayes-Jonkers said.

“There was a loss of efficiency but the security network does work effectively. Ninety-nine per cent of the time it does work very efficiently for the good of the community.”

Minutes from that meeting, made public this week, show the committee considered advising the council to issue a show cause notice to ISS. But that recommendation was never formally given to the council.

CRC’s general manager of community, sport and cultural services Ian Lowth said the issue had since been resolved and the City Safe network had been running more effectively. “Some opportunities for improvement in the radio communication between QPS, the CCTV monitoring entity and security patrols were identified and implemented early in the year to support the transition to new security patrol contractors,” Mr Lowth said.

The contract for running the CCTV control room is up for grabs again, and it is understood G&T and ISS have both bid for it.

“Council intends to work closely with the successful CCTV monitoring tenderer to ensure the operation of the network meets standards and expectations,” Mr Lowth said.

ISS executive general manager of commercial security John George said the company had a long relationship with the council and no troubles had been brought to his attention.

G&T’s managing director Garry Nelson declined to comment, but he rejected other suggestions raised during the Community Safety Advisory Committee that his security guards had walked past assaults without intervening.