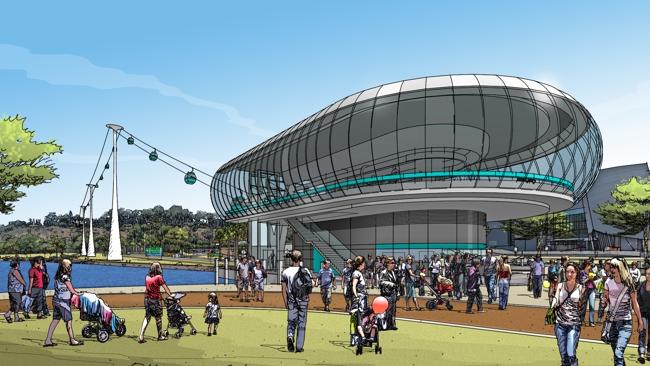 An artist’s impression of the Perth Cable Car – commissioned by the Tourism Council WA. The proposed cable car will run from Kings Park to the city foreshore.

A CABLE car linking Kings Park with Elizabeth Quay is in developers’ sights.

One of the few cable car systems in Australia, it is owned by the NSW Government and operated by private company Skyrail-ITM.

MRA chief executive Kieran Kinsella said a cable car is included in the waterfront redevelopment’s master plan but is not part of the current phase of works.

“The MRA is conducting preliminary investigations into the feasibility and viability of establishing a cable car system for Perth, including the economic, technical and environmental considerations,” he said.

Skyrail ITM chief executive Ken Chapman said a Perth cable car had potential, but it had to be part of a wider, integrated tourism project.