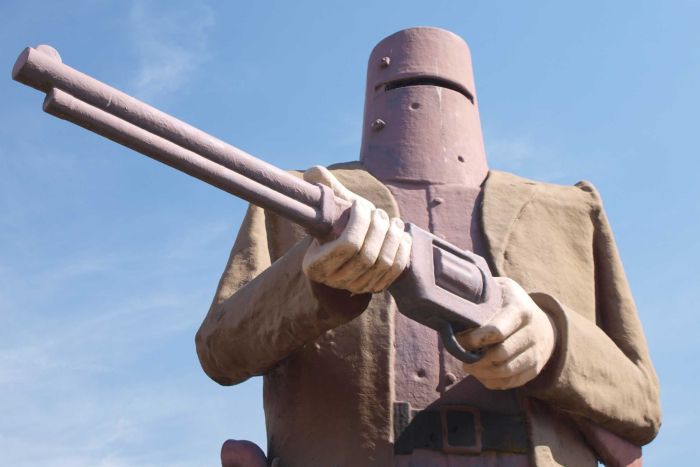 Towns bypassed by the Hume Freeway have come together to market themselves to travellers.

Frank Burke is the convenor of the group, known as Old Hume Highway Route 31.

He said tourists looking for the Old Hume Hwy won’t find it easily.

“If you get a map now and look at it you won’t find Old Hume Hwy,” he told 774 ABC Melbourne’s Red Symons.

“How on earth can they find it?”

Old Hume Highway Route 31 wants to lure tourists off the Hume Fwy and into the historic towns along the way.

“We’re looking at turning the Old Hume Hwy into a tourist resort, where the journey is the destination,” said Mr Burke. 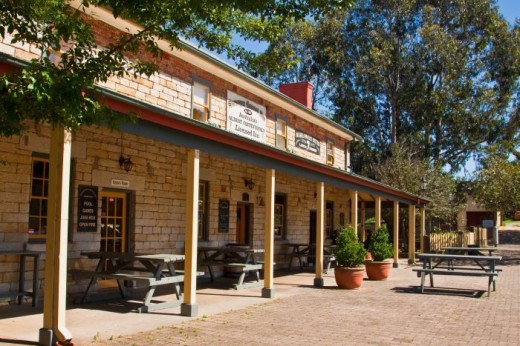 The group is working with Route 66 in the USA.

“We’re working in alliance with them, they’re helping us and we’ve given them a few ideas,” said Mr Burke.

Mr Burke believes young families driving between Sydney and Melbourne are missing out on experiencing Australia’s history by taking the Hume Fwy.

“They’re going on the expressway and their kids aren’t seeing what is there,” he said. 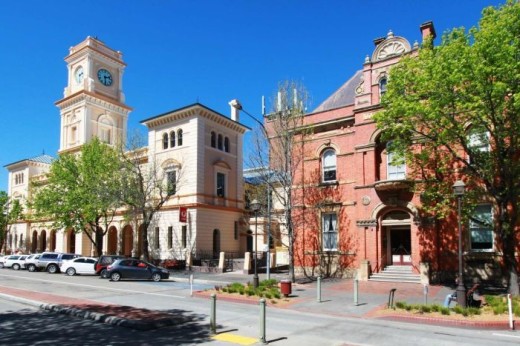 The freeway has bypassed historic towns such as Glenrowan, Goulburn, Yass and Wangaratta.

“We’ve bypassed all the towns that were the history of Australia.”

Making a stop at an Old Hume Highway town is being promoted as a way of combating driver fatigue.

“Yes, you can stop on the side of the road and have a quick splash and dash, but that really isn’t recovery,” said Mr Burke.

Rather than eat junk food at a road stop, the group would like to see tourists enjoy a meal in town and see the local sights.

“Once you’ve done that, then you are revived to continue the rest of your trip.”

Mr Burke said there is currently no recognition of historical roads in Australia.

The group is working to redress that, and have the support of the National Trust in NSW and Victoria.

Many of the bypassed towns need tourist income to remain viable.

“If people don’t support these towns then we will lose what is the most significant and historical piece of road in Australia,” said Mr Burke.