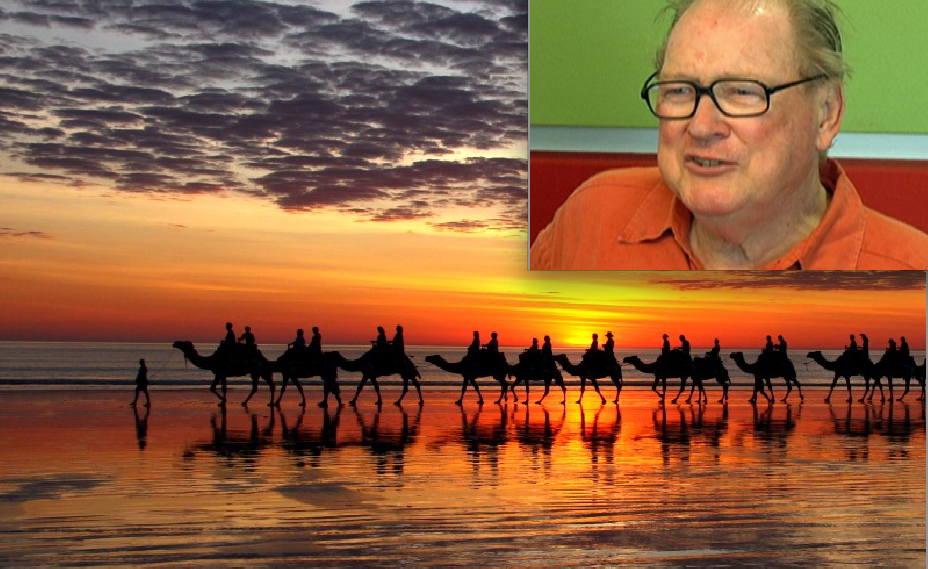 The family of the former aide to former British prime minister Margaret Thatcher said he passed away in Italy on Friday aged 71.

“My thoughts are with Lord McAlpine’s family – he was a dedicated supporter of Margaret Thatcher and the Conservative party,” Mr Cameron said on Twitter.

Lord McAlpine is also remembered by West Australians as a property developer who helped turned Broome into a world-famous tourist destination by building luxurious hotels, including Cable Beach Club.

In 2012, Lord McAlpine returned to the north-west town – a place he first visited to escape the heat of Perth back in the late 1970s – after a decade away and told the ABC Broome still felt like home.

“Strangely it does, it’s very familiar territory for me. I’ve spent a lot of time here,” he said.

“The town of Broome is pretty bloody marvellous,” he said.

“Basically the north-west is held to ransom by the airlines. Why should it be cheaper to go to Bali which is further than Broome?”

McAlpine died after clearing his name

Lord McAlpine, who was also a gallery owner and art collector, largely disappeared from public view after Thatcher’s fall from power in 1990.

He hit headlines again when a 2012 BBC report accused an unnamed “leading Conservative politician from the Thatcher years” of sexually abusing boys in the 1970s and 1980s.

He was widely named on social media as the subject of the report, which the BBC later admitted was wrong, sparking one of the worst crises in the British public broadcaster’s 90-year history.

The scandal caused the then director-general George Entwistle to resign after the abuse victim central to the BBC investigation said Lord McAlpine was not one his attackers.

The publicly-owned broadcaster paid 185,000 pounds ($346,000) to Lord McAlpine, who also received damages from others who had reported the story.

In a closely-watched Twitter libel case, the wife of a British parliamentarian paid damages to Lord McAlpine after a court ruled her tweet, “Why is Lord McAlpine trending? *Innocent face*”, was defamatory.

Several other people with wide followings on Twitter, who had also repeated the false allegation, voluntarily settled out of court.