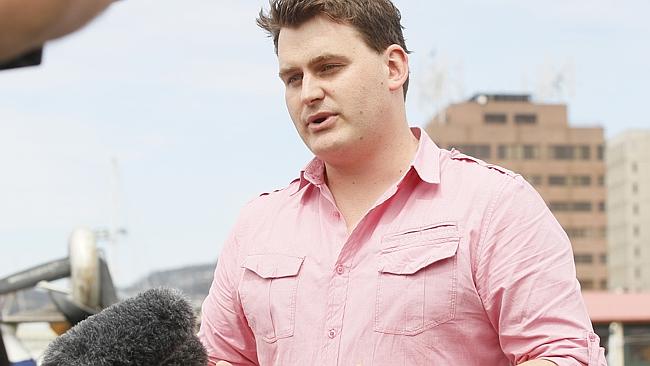 A PLAN to divert money from Cadbury to the job-starved West Coast has been described as shortsighted by tourism industry chief Luke Martin.

The Tourism Industry Council of Tasmania CEO is lobbying the federal and state governments to instead roll out the $4.5 million Tasmanian Tourism Innovation Fund to stimulate visitor activity and private investment in regional destinations such as Queenstown.

The tourism fund is a legacy of the previous government’s Tasmanian Jobs Package attached to the Forest Agreement.

But Mr Martin today said there was other funding available and Cadbury should not be robbed of money it needed to create a world-class — and sure-fire hit — visitor experience.

“Compromising one major investment in our industry to try to support another area of the state in need is shortsighted and just playing politics with our industry,” Mr Martin said.

“The tourism industry lobbied hard for this money to provide a war chest to invest in priority investment projects and new visitor experiences in those regional parts of Tasmania in most need of a tourism boost.” 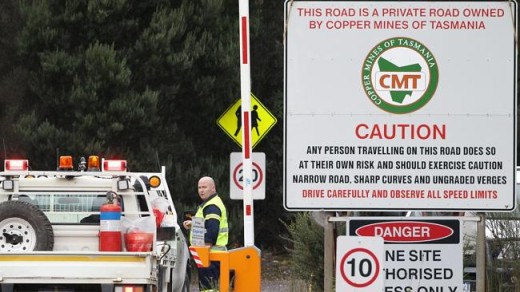 The West Coast was dealt a major body blow last week when Copper Mines of Tasmania announced it would close its Mt Lyell mine at Queenstown immediately.

Just days earlier, Unity Mining announced it would close its nearby Henty gold mine if significant new resources were not found by the end of 2015.

Mr Martin said he believed there were many projects that could benefit from the $4.5 million innovation fund.

The money could be spent on establishing wifi hotpots, new mountain biking and walking tracks and encouraging private investment in new visitor experiences.

There is already talk on the West Coast of reviving a six-year-old proposal to establish a GeoPark to highlight the region’s geological profile.