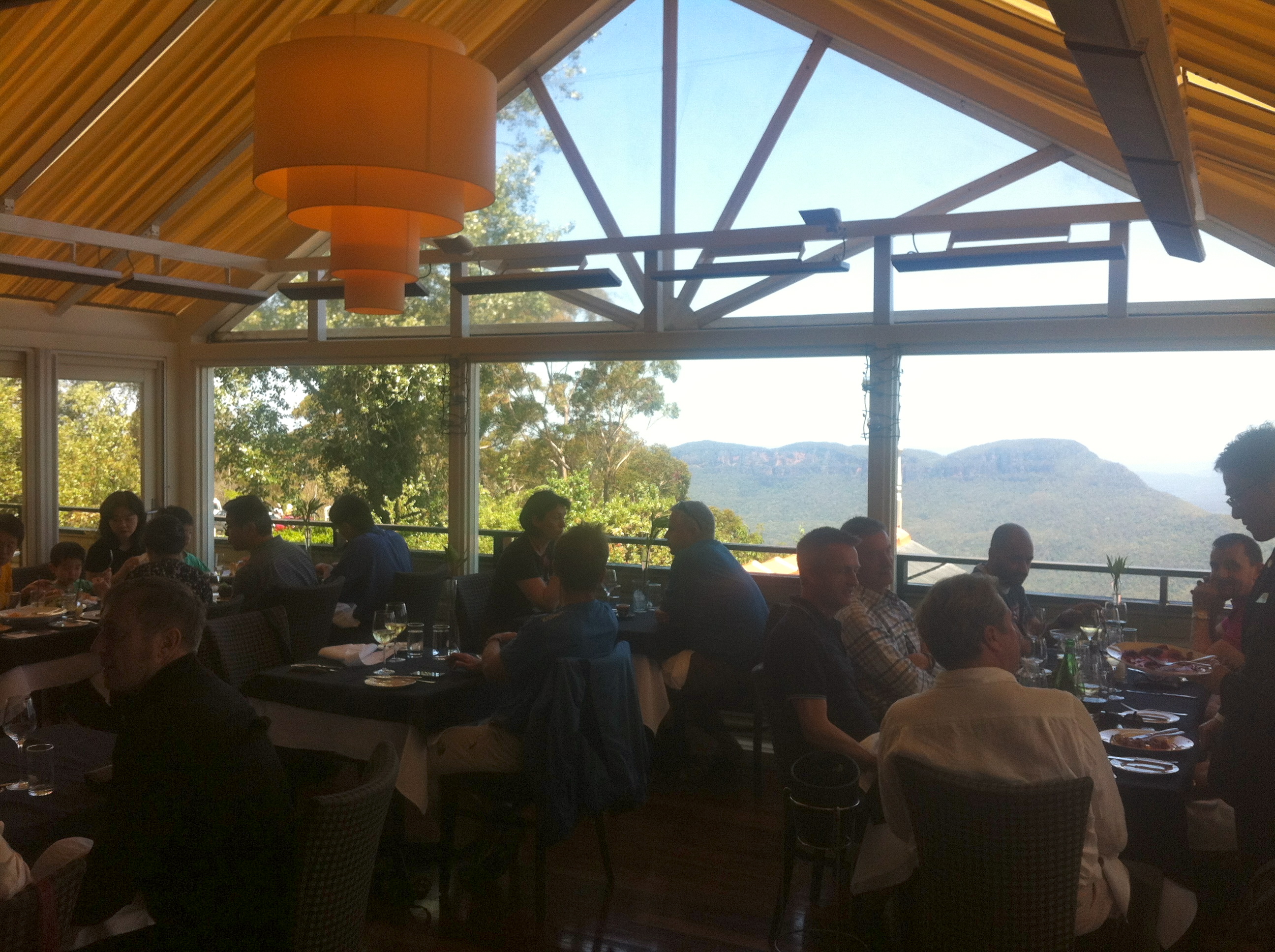 TTN: Blue Mountains Tourism has reported that $2m dollars have been lost each day as the international media reported the late October fires.

National parks staff in the Blue Mountains of New South Wales are reopening tracks, trails and lookouts in areas ravaged by bushfire.

Lookouts at Katoomba, Leura and Wentworth Falls are open, as well as unscathed tracks in the Blue Mountains and Kanangra-Boyd national parks.

The national parks and wildlife service’s regional manager, Geoff Luscombe, is urging people to return to the region and help reboot local tourism.

“If you would like to do something for the local community then please come for a visit to the Blue Mountains national parks,” he said on Wednesday.

But those planning a camping trip should hold out until the fire threat has completely eased.

Areas within Bargo river reserve will also remain under patrol throughout the weekend.

The partial reopening of the parks comes after the death on Thursday of water-bomber pilot David Black, 43, whose Dromader aircraft crashed in the Budawang national park, about 40 kilometres west of Ulladulla.

The Civil Aviation Safety Authority said seven aircraft had since been grounded for safety checks.