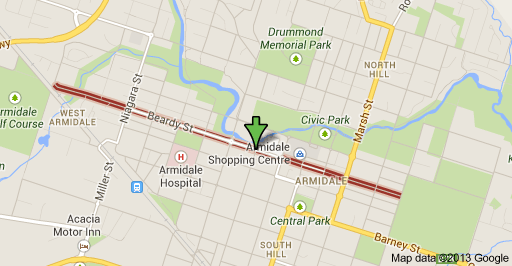 A local Armidale licensed premises owner has been arrested and charged with allegedly providing fraudulent information in an application to obtain a liquor license.

In April 2013, a 39-year-old man allegedly submitted an application to the licensing police attached to New England Local Area Command. Since the grant of the license for the Beardy Street premises police have attended a number of alcohol related incidents.

The licensing police commenced an investigation and will allege the man provided fraudulent details to obtain the license.

About 6.40pm Friday 6 December 2013, police arrested the man in Armidale. He was taken to Armidale Police Station where he was charged with dishonestly obtain financial advantage by deception.

The man was released on bail to appear at Armidale Local Court on 20 January 2013..

Investigations are continuing and police are working in conjunction with the Independent Liquor and Gaming Authority.