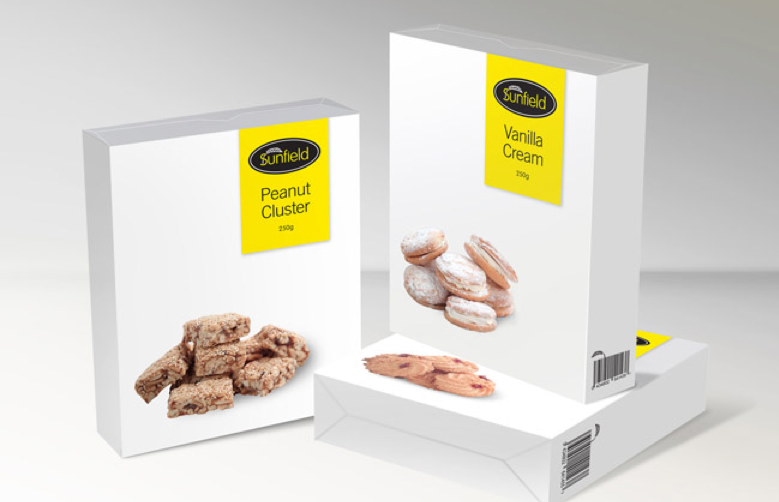 A Sydney bakery and its director were found guilty of selling cakes with undeclared allergens, endangering the lives of allergy sufferers, after the NSW Food Authority took them to court.

One child suffered an allergic reaction after eating a cake with undeclared egg made by Sunfield Australia, based in Campsie, in 2010.

Sunfield Australia and its director Vivien Sun were each prosecuted under the Food Act for producing and selling cakes containing nut and egg that were not declared on the label.

They were convicted a total of 16 offences, which included breaching the Food Standard Code by selling food that is “likely to cause physical harm to a consumer who relies on the description.”

The court rejected submissions by the offenders that they did not realise the seriousness of their actions, given that by August 2010, they were well aware of their obligations.

In 2006, the cake manufacturer was fined for failing to declare walnuts in their products.

In March 2010, Food Authority investigators found cakes with undeclared nuts. Despite a recall, affected products were still found to be on sale.

In August that year, the company was again caught selling cakes containing undeclared egg which resulted in a child suffering an allergic reaction. The mislabelled cakes were still on the market after a recall.

More than 160,000 people in the New South Wales suffer a food allergy and one in 10 babies born in Australia will develop a food allergy, said the Food Authority chief executive Polly Bennett.

“Unfortunately at the most serious end of the scale these allergies can prove fatal.

Consumers rely upon the labels to provide accurate information about the foods they buy and consume,” she said.

Ms Bennett said food labels were a matter of life and death for some people.

“Just as the wider community does, the NSW Food Authority expects manufacturers to respect their customers, respect the law and meet their responsibilities.”

The eight most common food allergens are crustaceans, eggs, fish, milk, peanuts, soybeans, tree nuts, and sesame seeds. These allergens as well as gluten and sulphites are required by law to be declared on food labels.

The law requires food service businesses to provide accurate information when a customer asks about allergens in foods they are being served.