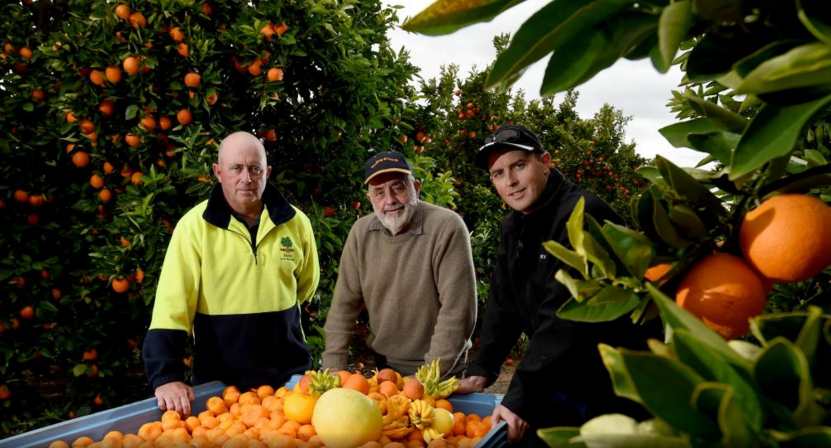 The federal government have purportedly ‘compromised’ on a backpacker tax that would have seen itinerant workers pay 32.5% tax on their wages. Queensland MP George Christensen said he’d die on a rock over the tax. The coalition government’s ‘compromise’ has been to increase the Passenger Movement Charge, and to tax backpackers’ incomes at a rate of 17.5%.

The problem with just increasing the Passenger Movement Charge (PMC) is that the cost overall of travellers to Australia increases, again – the tax door just hits their arses on the way out this time.

Similar to the backhanded PMC, which hits tourists on their way out, the 17.5% tax on backpacker wages is proposed to be collected from the first dollar tourists earn. So 17.5% sounds lower than 32.5%, but since it is now from the first dollar earned, the backpackers’ wages will be considerably lower and as some tourism operators have already said, the disincentive has already scared some backpackers away, with bookings down already for this summer picking season.

Up to September 2016, the PMC has been charged to tourists exiting Australia – and Australian outbound travellers – by the airlines. The tax is collected via ticket costs.

The PMC was originally designed to cover the cost of border processing. Like with booking fees that are supposed to only cover the cost of administering booking facilities, PMC has gone way past its supposed purpose and at $55 per ticket, with the proposed increase bringing us to a whopping $60 – the tax is out of control.

South Australian Senator Nick Xenophon had floated the idea of incentivising Australia’s unemployed to work in vineyards and regions. Currently, backpackers to Australia are incentivised to work in laborious conditions with working visas that are otherwise difficult to obtain. Xenophon’s suggestion was that Australia’s able-bodied unemployed need more incentive to go bush than they have currently (why would the unemployed trek and work hard when they can stay at home and collect payment?).

The Tourism News supports Senator Xenophon’s position in suggesting that Australian workers currently out of work and therefore not paying tax should be incentivised, by tax concessions or amendments to benefits, to work in itinerant regional positions.

Any new legislation will need the support of Pauline Hanson’s One Nation party. Pauline Hanson’s supporters in regional Australia have been the target of many accusations, but the rise of populism across the globe has incited much commentary about just how badly regional workers across the world have been left out in the cold by globalisation.

Nick Xenophon and Pauline Hanson have the opportunity here to turn the fortunes of tourism regions, and to tip regional workforces’ balance in favour of Australians. Problems with FIFO smashing regional towns, problems with migrants supposedly taking Australian jobs, and all the social problems that come with regional unemployment (incarceration, drugs, family breakdown) are getting a look-in here.

We know Xenophon and Hanson can have the good ideas and have the balance of power – but major parties can take the credit (and pick up regional seats) if they put their research resources into reforming how regions are farmed.