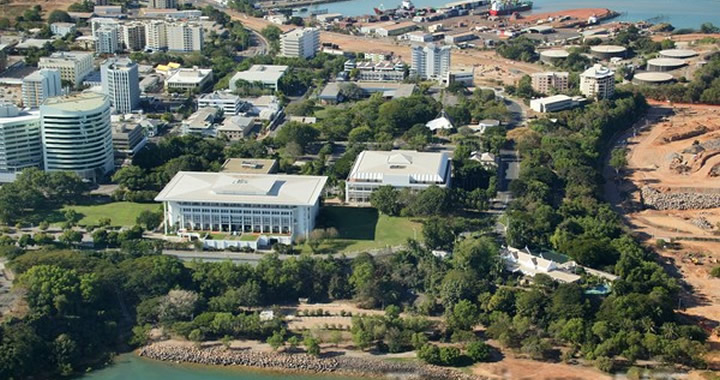 TTN 26th March 2014: The Northern Territory is found to have spent $70m on an IT system that has now been written off.

This news comes just a month after the ABS revealed that 75% of internet-using Australians purchase products online, with accommodation and travel the most popular product types.

Below is the story on the failed IT system from ABC. Below that is The Tourism News’ editorial on tourism being named one of the Fantastic Five growth industries by Deloitte, and the role IT is to play in that.

Failed IT system scrapped by NT Government after $70 million spend

The Northern Territory Government will scrap a failed IT system and write off the $70 million already spent on it.

The asset management system (AMS), initiated by the former Labor government, had a starting budget of $7.2 million.

When it was first switched on in April 2012, it was two years late and already $12 million over budget.

It failed to fill the role of the nine different information technology systems it was meant to replace.

A report by the Auditor-General last year noted that another $40 million would need to be spent on it.

The report said there had been 11 project managers involved in the exercise over three years.

Treasurer Dave Tollner today told parliament the AMS was running years late and still did not work, achieving only about 11 per cent of its intended purpose.

He said it would be even more expensive to rebuild from scratch.

The Treasurer said this was an approach that advisory group KPMG estimated would cost a further $120 million of taxpayer money and take five years to deliver.

“Needless to say, we will not be taking that approach and throwing more good money after bad,” he said.

Mr Tollner says the Government will spend $12.5 million to set up a replacement called ASNET, to be developed from existing computer programs.

He says ASNET will take about three years to introduce and work would start on the system immediately.

TTN 25th March 2014: Deloitte Access Economics has named tourism one of its ‘Fantastic Five’ growth industries over the next 20 years.

Of Deloitte’s ordained 25 top growth sectors in the next 20 years, Deloitte has identified five sectors that they believe can together fill the gap in GDP that will be left behind by mining.

ICT is named as another major growth sector, particularly those Deloitte says will service the fantastic five. This is particularly relevant to tourism operators, as recent ABS data reveals that 75% of Australian internet users have made purchases online. An ABS spokesman said “The most popular types of purchases were travel, accommodation, memberships or tickets of any kind.”

There is conflicting information within the BRW report of the Deloitte data, with the article naming a different fantastic five to what is demonstrated in the BRW article. The article lists the fantastic five as sectors of gas, agribusiness, tourism, international education and wealth management; whilst the Deloitte graph (below) highlights five sectors of tourism, agribusiness, disaster management and preparedness, ‘financing the fantastic five’ and parcel delivery.