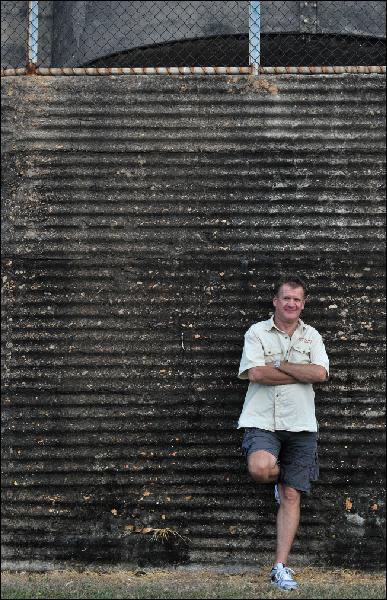 THE number of overseas visitors to the Territory has increased by almost 50 per cent compared to five years ago, official figures show.

And the numbers also show short-stayers have increased more than 20 per cent since this time last year, according to yesterday’s Australian Bureau of Statistics release, which is based on arrival card information.

But local operators are still feeling the pain of a strong Australian dollar deterring interstate travellers.

“People are going overseas,” he said. “Accommodation prices are high. A lot of rooms are unavailable because they’re taken by business and mining.”

“I’ve heard the grey nomads are on the road,” he said. “I get progress reports from down the track.”

The arrival of low-cost airlines has seen an explosion of people staying for short breaks in the past five years, said Tourism Top End general manager Trevor Cox.

“People can do the Top End in a long weekend.”

The figures show 66,700 short-stay visitors intended to stay in the Territory in the 12 months to March, up from 54,000 the year before.

But Tourism NT figures say about 250,000 international tourists visited in 2012.