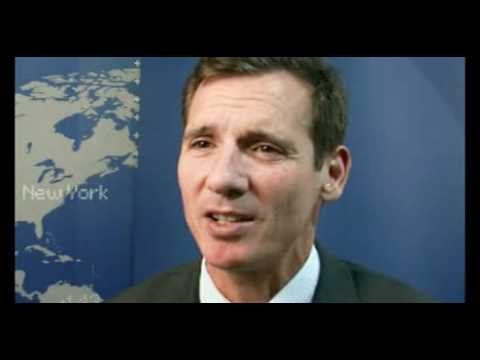 AUSTRALIA is an “embarrassment” in the Asian region, a tourism conference has heard.

Speaking at the annual Australian Tourism and Export Council (ATEC) meeting, chief economist from White Crane Group, Clifford Bennett, said Australia was being left behind in the region.

“We are an embarrassment and we are a great underperformer,” he said.

“We have this enormous opportunity as being part of Asia, instead of thinking of Asia as being something distant from ourselves.

“While we have been thinking and worrying about things – they (China) have been moving forward.”

Mr Bennett encouraged the industry to look to Australia’s neighbours and market the country’s natural beauty and assets.

“If you have ever been to Beijing you wouldn’t be surprised to know that you seriously want to get out of there, if nothing else just to breathe the fresh air,” he said.

“So I assure you the search for fresh air and sunshine in Australia will be quite strong.”

Former Victorian premier Jeff Kennett said much of Australia’s underperformance was because of a lack in long term plans and vision.

“We consider ourselves to be a lucky country but we are fundamentally terribly complacent,” he told the conference.

“We are not prepared to make the tough decisions, we don’t work to a plan and we just hope that day on day someone is going to put food in our mouths and clothes on our back.”

While the former Liberal premier said he hoped the situation would improve with a change of government in Canberra, he predicted the nation was in for an “awakening”.