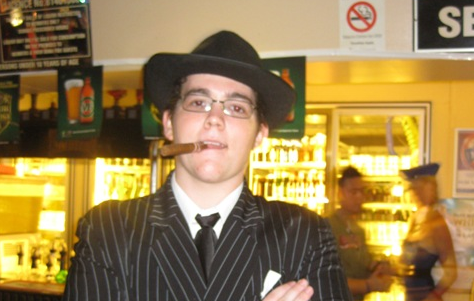 THE NT Government will give $100,000 to rescue the Tracy Village Social and Sports Club – even thought it doesn’t need to be saved and isn’t sure how it will spend the money.

President Paul Goggin said Tracy Village was “a bit short” of cash but was “amazed” when the Government told him yesterday that the club would be getting the massive cash handout.

Business Minister Peter Chandler said the only reason Tracy Village received the money was because of the “hard work” of CLP candidate for the upcoming Wanguri by-election, Rhianna Harker.

But Mr Goggin said he had not worked with Ms Harker on the deal.

Tracy Village is located in Wanguri, where residents will go to the polls on Saturday. 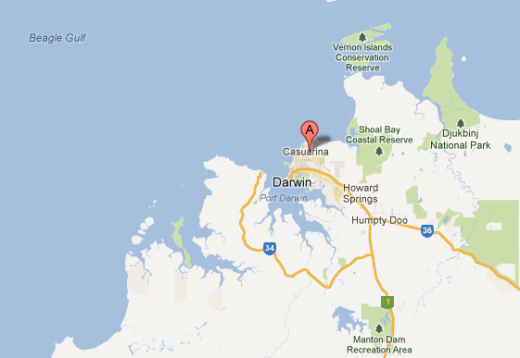