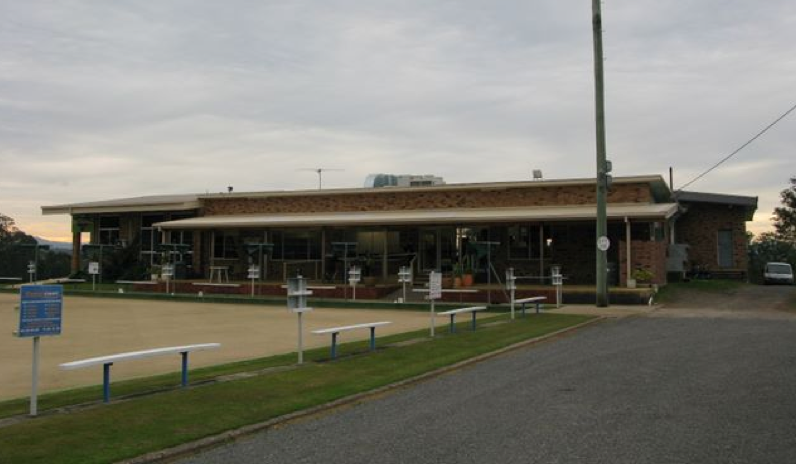 Police are investigating the armed robbery of a country club at Macksville on Friday night.

Shortly after 10.30pm on Friday, three men armed with firearms entered the club on Wallace Street.

One female employee was in the process of closing the premises and there were two patrons still inside.

The men threatened the three people before assaulting the 52-year-old female employee.

They took an amount of cashing before fleeing in a nearby car.

Police from Mid North Coast Local Area Command attended and established a crime scene, which was examined by forensic specialists.

The men have been described as being of either Aboriginal/Torres Strait Islander or Pacific Islander/Maori appearance with medium to solid builds.

The woman did not require treatment.