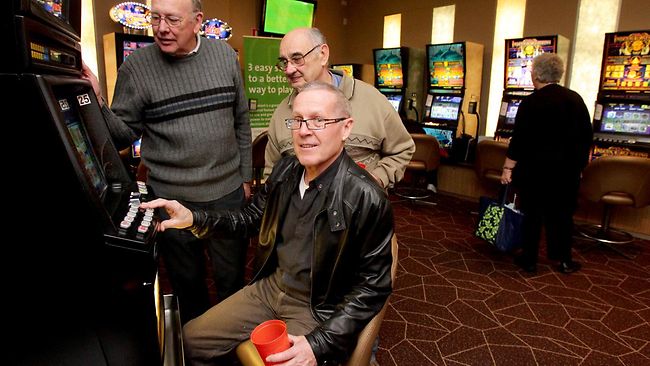 TTN: The Victorian Problem Gambling Research and Treatment Centre will run out of funding this year, to be replaced by the Victorian Responsible Gambling Foundation. The old centre’s spokesperson says the new Foundation focuses on treatment rather than prevention and is barred from all-important advocacy.

Fears over the independence of problem gambling research in Victoria have been raised as funding for a joint Monash and Melbourne university research centre dries up.

The Problem Gambling Research and Treatment Centre, funded through the Victorian government and run through Monash University and the University of Melbourne, ends on June 30.

It will be replaced by a new professional development scheme, run by the Victorian Responsible Gambling Foundation, that will be centred around the needs of what problem gambling clinicians are dealing with in the field.

The foundation was established as an independent statutory authority by the Coalition government last year.

Critics of the new foundation say it does not have an advocacy voice, is too close to the gambling industry and that it focuses too much on treatment, rather than prevention.

The foundation’s chief executive, Serge Sardo, said the panel will include clinicians from across problem gambling treatment agencies to ensure research focuses on the clinical challenges of the sector.

The original research centre was set up under the former Labor government in 2007 and funded until 2011, it then had its funding extended while its future was considered.

Mr Sardo said problem-gambling research would not stop, and it would instead be spread through grants to any Victorian university that wants to contribute.

Mr Sardo said it was clear there was need for research to be directed from clinicians who were on the frontline dealing with problem gamblers.

He said the new model would allow any university to apply for a grant to carry out research guided by problem gambling counsellors. Funding for overall research increases by $1.2 million to $3.5 million.

But the now defunct research centre’s director Alun Jackson said there had been no consultation and the foundation had failed to utilise the skills and know-how of the research centre in formulating policy and practices.

“The foundation basically failed to engage with us in a serious way,” Mr Jackson said.

“We haven’t had a very close relationship with the foundation. I don’t know who they have consulted. They haven’t consulted with us.”

The centre conducted research and development around treatment programs for problem gambling and to train the problem-gambling workforce in the delivery of efficient and effective services. One recent study was to test the effectiveness of Naltrexone, used to treat alcoholics and some drug addicts, on problem gamblers.

Opposition gaming spokesman Martin Pakula said it was an “absolute disgrace” the centre was being shut down by a government-run foundation, which was legislatively barred from advocacy work.

“They basically defunded an independent research and advocacy [unit] to fund its own body. It’s just outrageous,” Mr Pakula said.

The state government said it was a matter for the foundation.