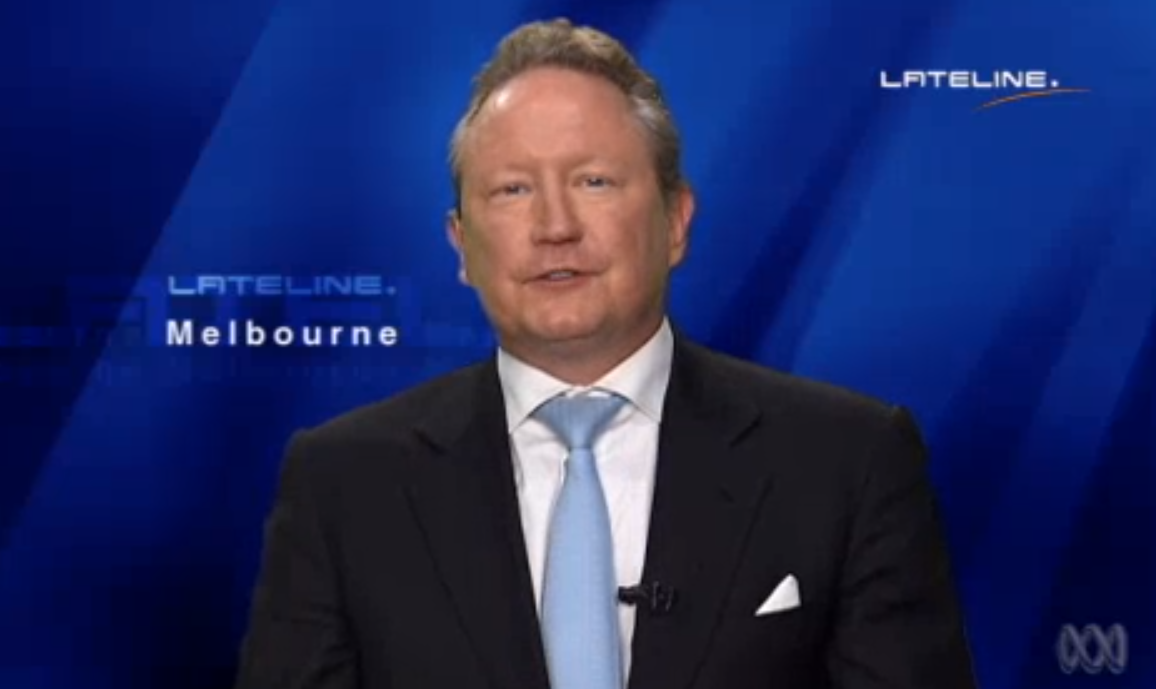 Prime Minister Tony Abbott has ruled out expanding strict income management measures to all welfare recipients, but is not discounting a change to the scheme in the future.

A report by mining magnate Andrew Forrest on Indigenous training and employment recommends all welfare payments, other than age or veterans’ pensions, be paid into an income management account.

But the Government appears unlikely to adopt income management for such a broad range of payments, with Mr Abbott saying the idea is running ahead of current public opinion.

“While we are not currently planning the breadth of expansion that Andrew is recommending, I certainly don’t rule out wider quarantining in the months and years ahead,” he said.

“It could also be something that people embrace voluntarily.”

Have your say: What do you think about Andrew Forrest’s recommendations?

The report also calls for the introduction of tax free status for some Indigenous employers, new financial incentives to relocate for work, and allowances for school principals to control youth welfare payments.

Also among the suggestions is the creation of local boards in remote Indigenous communities to make community decisions.

Audio: Andrew Forrest talks to AM about the report (AM)

The boards would be given powers to enforce school attendance, to control welfare payments and to mandate employment.

Mr Abbott singled out school attendance as one key area he wanted to see improve.

“Now I don’t say that welfare quarantining in these circumstances is necessarily the only answer, but I am absolutely determined to have some form of sanctions where the kids aren’t going to school,” he said.

Mr Forrest admits it would take “fairly significant leadership” to implement recommendations in the report, which Mr Abbott has described as “bold and ambitious”.

“At times, Andrew’s recommendations run ahead of today’s public opinion … but why not challenge people to think beyond their current pre-conceptions?” Mr Abbott said.

“Some of these challenges go beyond what the Government currently plans, but again, why shouldn’t we be challenged to think outside what is currently politically doable?”

Calling for bi-partisan support for the plan, Mr Forrest says the measures in his report come as a complete package that should be adopted whole.

“I reach out now to Opposition Leader Bill Shorten, Tanya Plibersek, Opposition spokespeople and government – lay aside the political cudgels, lay aside short-term thinking, lay aside that vain belief that you’ll achieve something totally different by just doing more of the same.”

Mr Shorten says while Labor has supported the use of income management in the past, such a wide implementation as proposed would be a “bridge too far”.

“We’re not putting down the shutters for some change, but I think the proposition that all 2.5 million people who receive a government payment of working age can’t be trusted to make decisions, that’ll be a bridge too far,” he said.

“We can look at how many people are employed in the community and how we can create jobs for the community,” she said.

“Whatever issues and problems [are] out there, community people can find solutions to those problems.”

Mining billionaire Andrew Forrest says existing Indigenous jobs training programs are not working and that a different approach is needed.

Mr Forrest, the chairman of mining company Fortescue Metals, will chair his first meeting today as head of the Federal Government’s review into Indigenous training and employment.

The review was commissioned by the Department of Prime Minister and Cabinet and will report back in April.

Mr Forrest has told Lateline he wants to see a move away from a welfare-driven system.

He says he hopes the review will come up with a new model that ensures Indigenous people are trained in areas of demand.

“So it’s a demand-driven model where the employers say what we need and we supply into that need,” he said.

“We don’t try and invent the market, we try and fill the existing market. That’s where we’ve been going wrong.

“If you look hard at the bleeding heart attitude to always throw money at issues, throw money at problems, what you’re in fact probably saying is you’re exercising a prejudice of low expectations.

“The existing system has been tried and disproved for decades and decades.”

Mr Forrest says Indigenous people can compete in any professional environment if they are given the opportunity.

He says there are solutions to breaking a reliance on welfare, and helping people to find and keep jobs.

“Statistically after six months, if an Indigenous or non-Indigenous person has come off welfare, even long-term welfare, and has stuck in that job for six months, then they’ve really broken in their own psychology the welfare reliance mentality,” he said.

“They’re up on their own two feet. They’re away and they’re paying tax and they’re contributors to society.”

Mr Forrest, meanwhile, spoke at a conference in Melbourne yesterday about ending slavery in countries like China and India.

He says he doesn’t believe companies would turn a blind eye to bad behaviour overseas even if it would be profitable.

“It was clear in the room that they all understood that forced labour and slavery is really bad for their businesses,” he said.

“And if they’re thinking of their shareholders, the last thing shareholders ever want to read is that their company has been involved in forced labour or slavery and it will impact their share price deleteriously, it’ll be negative on a company’s perception.

“So really, thinking of the stakeholders, you’ll stamp out slavery and forced labour wherever you can in your supply chains, and that’s the red balloon going up.

“And executives around Australia and around the world are watching that red balloon.”