All Sydney CBD operators dragged in by AHA 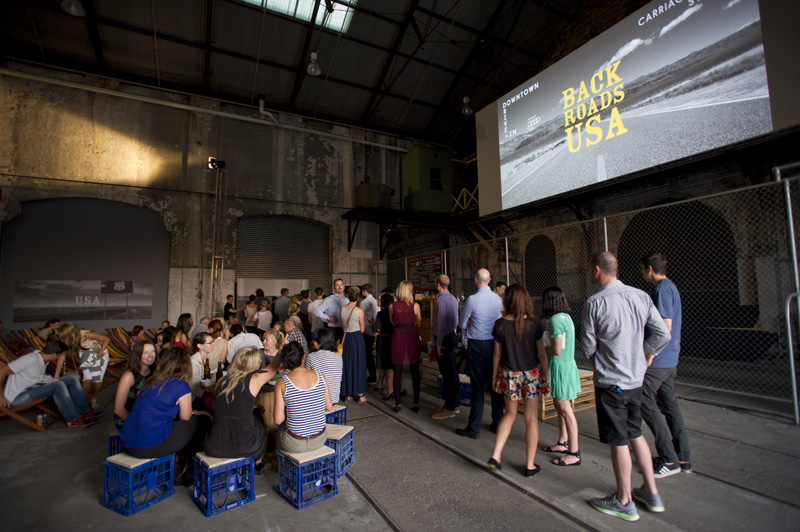 Regulations that limit how much patrons can drink after midnight in Sydney’s pubs and clubs are to be extended to cover the entire CBD.

From July 18 patrons will be banned from drinking shots, doubles and most ready-to-drink beverages across the CBD precinct, which includes Cockle Bay, Darlinghurst, Haymarket and Surry Hills.

The New South Wales Government introduced the rules to cover Kings Cross in 2012.

The restrictions follow lockout laws that came into force in Kings Cross, Darlinghurst, Cockle Bay, the Rocks and Haymarket in February this year.

Hospitality Minister Troy Grant says while restaurants and tourist hotels will be exempt, it applies to all other licensed venues.

“We have a responsibility to our community to make sure that any premises that you go in to, you’re safe,” he said.

“They can operate within these guidelines, I’ve got no doubt about that.

“This is something I will constantly review, I’m always happy to listen to industry with any concerns they raise re viability, but it’s not my job to run their businesses, it’s my job to help protect our community and that’s what we are doing.”

Assistant Police Commissioner Mark Murdoch said: “There has been some criticism that there should be a more targeted approach, that some venues should be excluded, that we’re winding back to the point that we are making New South Wales a nanny state. That is rubbish, absolute rubbish,” he said.

The alcohol restrictions were introduced in Kings Cross after the death of Thomas Kelly after being punched once while on a night out.

The Australian Hotels Association says the new restrictions unfairly punish venues that do not have a problem with alcohol-fuelled violence.

The AHA’s Director of Policing John Green says businesses will be hit hard and a review is needed to see whether the restrictions are working.

People who leave or who are ejected from licensed premises after 1:30am will not be allowed to re-enter.

Bottle shops are banned from selling alcohol after 10:00pm while licensed premises can not serve alcohol after 3:00am – but they can stay open.

Responsible Service of Alcohol Marshalls (RSA) will be patrolling the area, and bar staff will have updated RSA training.