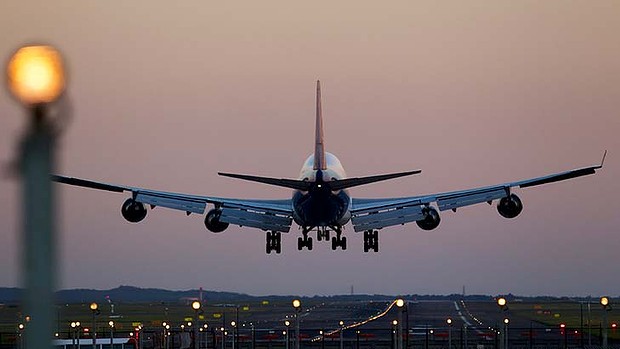 The aviation safety regulator has found deficiencies in the country’s air-traffic control system, including too few controllers and a high number of incidents in which aircraft flew too close to one another.

The Civil Aviation Safety Authority’s report highlighted the ”recurring nature” of non-compliance notices it has issued to Airservices, which suggested that the latter’s senior management ”is either unaware of, or has not taken sufficient action to address the root causes”. Airservices was served with 233 notices between May 2003 and June 2012.

The confidential report, issued in January and obtained by the ABC under freedom of information laws, highlighted a spike in the number of aircraft that had flown too closely – known as ”breakdown of separation” incidents – between late 2011 and early 2012.

Aircraft breach separation rules when they fly within five nautical miles of each other on a horizontal axis, or within 1000 feet vertically.

CASA said the number of these incidents was a ”matter of concern as the consequence of these can be high and they indicate failures” within the air-traffic system.

While Airservices has increased its total workforce by about 35 per cent in the past decade, the number of air-traffic controllers has stayed static, at more than 900.

In the same period, the number of aircraft movements has surged by about 27 per cent.

CASA said the effect of a lack of air-traffic controllers was most apparent in the airspace over mining states such as Queensland and Western Australia.

It also raised concern about the lack of direct supervision in some air-traffic control towers, and the ”ability to always provide suitably qualified and experienced” controllers. It said ”shortcuts appear to have been taken” in recruiting and training of some international and former Defence Force controllers.

CASA has made 35 recommendations to tackle ”deficiencies” in air-traffic system management and has decided to limit Airservice’s certificate to operate the air-traffic control system to three years, rather than indefinitely.

The pilots’ union said the findings were ”concerning”. Airservices said it had acted on all CASA’s recommendations.