Competition on route puts Weipa on the tourist map 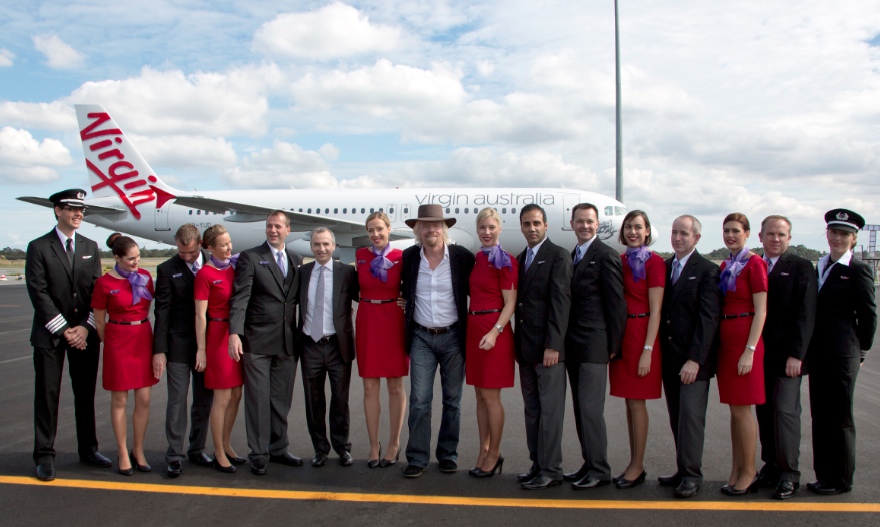 VIRGIN Australia bosses have confirmed they will operate daily flights between Cairns and Weipa after the State Government announced it would deregulate air services to the mining town next year.

Virgin Australia chief commercial officer Judith Crompton said fares would start at $129 each way which represents a 20 per cent discount.

It compares with current carrier QantasLink which charges between $166 and $366 each way.

“In Queensland, the mining boom is continuing to drive increased demand and open up routes that can sustain competitive air services.”

She said the carrier would launch a daily direct service between Cairns and Weipa on an ATR turboprop aircraft.

“Weipa is an important mining centre in regional Queensland which has seen significant growth in demand for air travel in recent years.

“This has created the opportunity for deregulation to bring competition and lower fares to this market reducing costs for business and boosting tourism.”

Transport and Main Roads Minister Scott Emerson said passenger numbers at Weipa had increased by 15 per cent in the past two years.

“What we’ve seen in the past is when we de-regulate there is demand there, competition comes in, we see a reduction in fares,” Mr Emerson said.

Cairns-based airline Skytrans’ managing director Simon Wild admitted the Cairns to Weipa route was an appealing prospect, but the charter company would need to undergo major consultation and planning if they were to consider it.

The company announced last month it was cutting about 20 staff and had sold three aircraft from its fleet.

“We would be looking to see how it would effect our clients who reside in places like Aurukun and the northern Peninsula who have employment in Weipa,” he said.

A second flight route between Cairns and Horn Island may also be deregulated as part of the State Government review of 10 regulated flight routes in Queensland.

The audit comes almost a year after the State Government scrapped a program which offered subsidised $99 airfares throughout Cape York and the Torres Strait.