Adventurer dies after being hit by tour bus 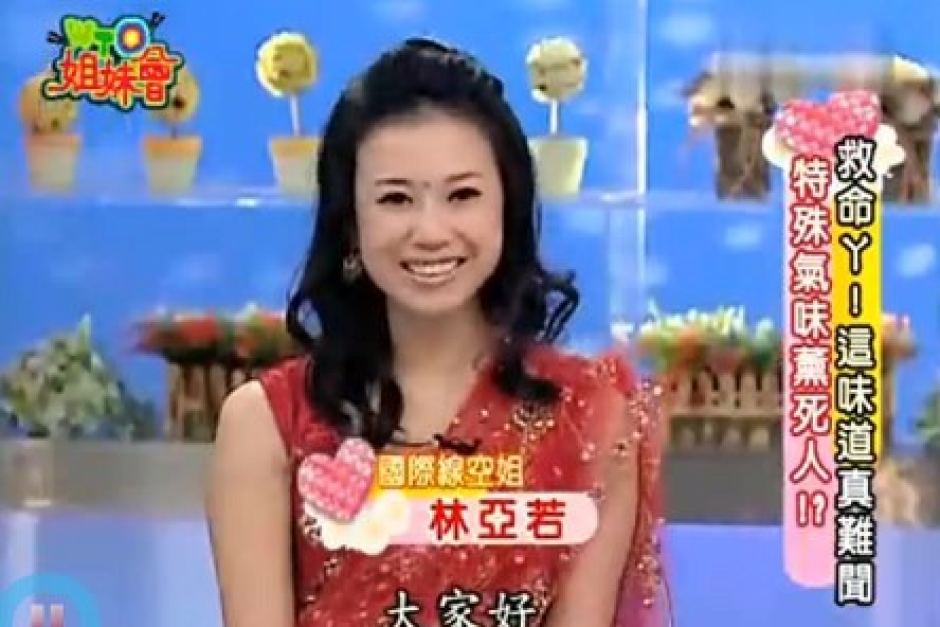 A Taiwanese woman tourist who died when her bicycle was hit by a tour bus at night on a remote Northern Territory highway posted a message on Facebook before the accident asking her friends to wish her good luck.

Lin Ya-Ruo, 31, died when a bus owned by Emu Run Tours hit her as she was riding east on the Lasseter Highway near Mount Ebenezer, 250 kilometres south-west of Alice Springs, at about 9:00pm on Sunday.

A police investigator says the tour bus did not have its high beams on because a vehicle was coming the other way.

Police say they are still trying to establish if the woman had a rear light on her bicycle.

“She certainly had an appropriate headlight but it would be great to send a message regarding a red rear flashing light, which should be on any of these bikes that are undertaking any riding at night,” he said.

“We certainly believe that the coach had low beam on because there was an oncoming vehicle.

“We have obtained statements from the vehicle that was heading west, as well as from several witnesses inside the coach.”

Posting on Facebook before her tragic accident, Lin wrote: “Carrying 11750 ml water, lots of food, camping mat, sleeping bag and tent, going to hit the road in oz desert! Today i have to ride for 100 km where camping site is. otherwise, i have to set up the tent by the road. I will lose phone reception for the next following days. Good luck to me!”

Police say they are trying to contact her next of kin.