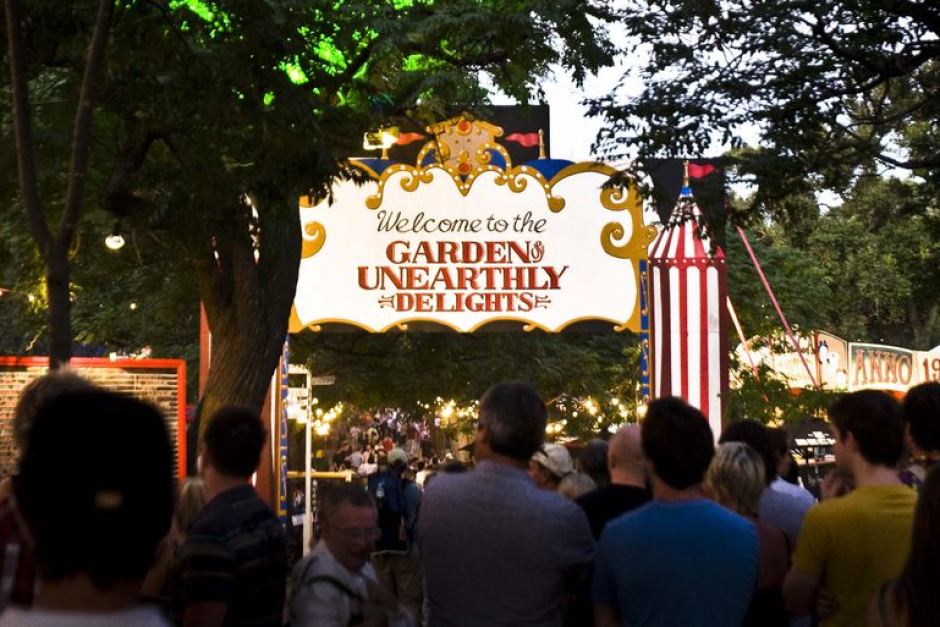 The Adelaide Fringe festival is not making any further plans to expand its size despite its growing success.

An independent analysis by local company Economic Research Consultants has calculated the Fringe generated more than $66 million for the South Australian economy this year.

It had ticket sales of 447,000 and attendances across all events of almost two million people.

Fringe chief executive Greg Clarke says the latest 5 per cent increase is great news, but does not mean the Fringe will try to expand again in 2015.

“At the end of the day the artists are putting on their own shows, risking their own money and we want to make sure there’s people there buying their tickets.”

The Fringe started in 1960 as an alternative to the Festival of Arts and grew to four weeks instead of three from last year.