$800m promised for a stadium that could never be 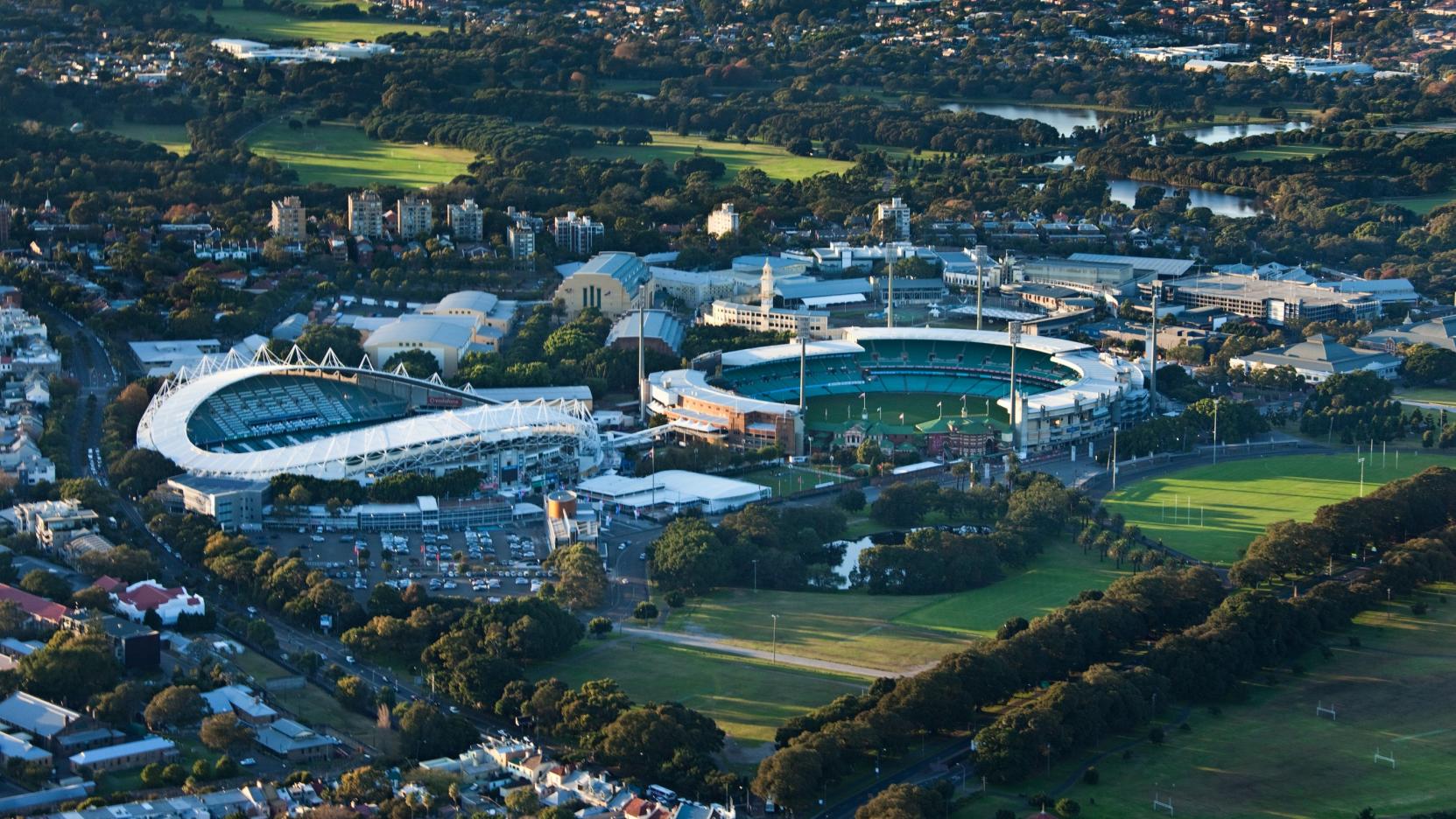 NSW premier Mike Baird made a splash in late 2015 when he promised to have a contractor build an $800m stadium to replace the Sydney Cricket Ground. Problem is, the SCG Trust never agreed to give up the current stadium site, and both the NSW Government and the SCG Trust would prefer to encroach on Centennial Parklands – a theft which the prime minister and much of the public are vehemently opposed to.

Baird in a bind over SCG Trust stadium land plan

The trust’s push also puts Premier Mike Baird’s government in a bind as it tries to work out where to build a stadium on crowded land in Sydney’s inner east.

Mr Baird’s government decided late last year to spend about $800 million on a new stadium at Moore Park – provided the new stadium was on land managed by the SCG Trust.

Prime Minister Malcolm Turnbull is among a number of high-powered central Sydney and eastern suburbs figures who have fiercely resisted previous attempts by the SCG Trust to resume land from the Centennial Park Trust.

But Fairfax Media can reveal the trust still wants to build a new stadium on top of Kippax Lake adjacent to the Sydney Cricket Ground. That land is managed by the neighbouring Centennial Park and Moore Park Trust.

As part of the government’s $1.6 billion stadium funding announcement in September, about half of the total funding pool was to be spent on a new rectangular 50,000-55,000 seat stadium to replace Allianz Stadium on the existing trust site at Moore Park. Mr Baird’s office confirmed on Friday that the replacement stadium was to be built on SCG Trust land.

That policy, however, presents logistical and financial difficulties for the SCG Trust.

If the existing stadium was demolished before a replacement was built, tenants such as the Sydney Roosters, Sydney FC and NSW Waratahs would be scrounging for places to play for three to four years, and the income loss would throw out the trust’s business case for a new stadium. The trust would also be hit by a lack of income from members’ fees during that period.

The trust, which includes on its board Tony Shepherd, Alan Jones, Maurice Newman, Katie Page, John Hartigan, and as of last week former premier Barry O’Farrell, has therefore been continuing to advance plans to build a replacement stadium on Kippax Lake while Allianz remains standing.

Once the new stadium was built, the trust envisages using the existing Allianz site for parking and for training venues for elite sports.

If the Baird government reversed its September policy and adopted the trust’s plans, the decision would certainly trigger an outcry over the encroachment onto public land.

Mr Turnbull is among a number of high-powered central Sydney and eastern suburbs figures who have fiercely resisted previous attempts by the SCG Trust to resume land from the Centennial Park Trust.

But if the government did not adopt the plan, it is not clear how the SCG would be able to build a new stadium at Moore Park whilst retaining Allianz for the duration of construction.

The chairman of the SCG Trust, Mr Shepherd, confirmed the government had made the decision to build a new rectangular stadium on the same site as Allianz. “The government will make a final investment decision in due course,” Mr Shepherd said.

The SCG Trust is also planning a building to house the Australian Rugby Union and a University of Technology sports science campus on its existing members’ car park.