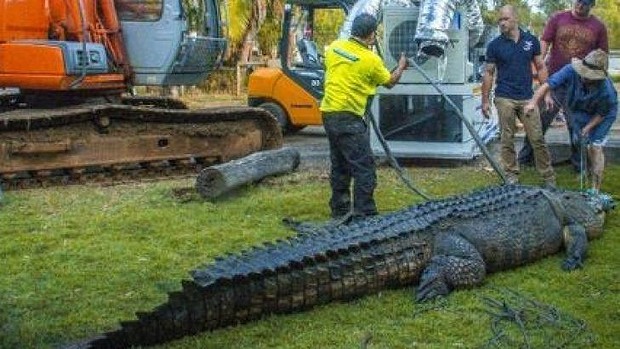 Two Central Queensland crocodiles will take centre stage in a display at the one of the world’s biggest shopping malls.

Jock the croc and his girlfriend are bound for the Dubai Aquarium and Discovery Centre in the Dubai Mall, making the journey on board a specially equipped Singapore Airlines jumbo jet.

Koorana’s John Lever said it was the first time the farm near Rockhampton had exported crocodiles and he was excited at the prospect of having a little bit of Central Queensland in the heart of Dubai.

He and his girlfriend have been together at Koorana for about 15 years.