$40k to promote Cairns as a film location 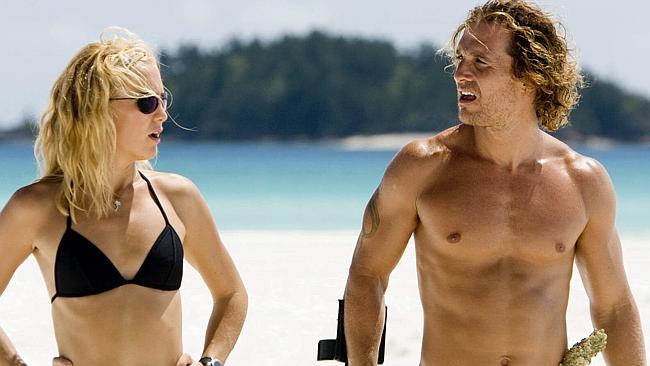 THE Far North is refreshing its pitch to woo Hollywood back to the region.

The region’s business development group Advance Cairns has been given funding to create a plan to showcase the Far North as a movie and television filming hotspot.
It comes as Cairns Mayor Bob Manning told The Cairns Post that the council had been actively working with scouts for two major projects.

“But we can’t give anything away at this stage,’’ he said.

While the study will update the region’s skills and infrastructure base, it’s still the natural beauty that is the biggest attraction for film makers. “The film and television industry directly contributes as much as $10.2 million per annum to the local economy and considerably more through indirect spending, yet it is not widely recognised as a strategic, long-term industry in the region,’’ he said.

Consultant, Nola Craig has been appointed to undertake a full audit of existing skills and infrastructure, to identify and provide skills development and training opportunities and form a strategic plan to devise pathways to bring movie production to the region.

Mr Matthews said the project had a three-month time frame which would “yield immediate and tangible results’’.

Cr Manning said the region was already seen as “film-friendly”. SCENE:Glenn Close and Pauline Collins in a scene from 1997 film ‘Paradise Road’ which filmed some scenes in Port Douglas

“Inquiries are coming in on a continual basis from domestic and international sources.

“Council provides support to prospective filmmakers in accessing locations, liaising with other governmental bodies and generally ensuring they can find whatever they may be looking for.

“We’ve recently introduced a more efficient, online application process to make it easy for filmmakers to obtain the approvals they need.