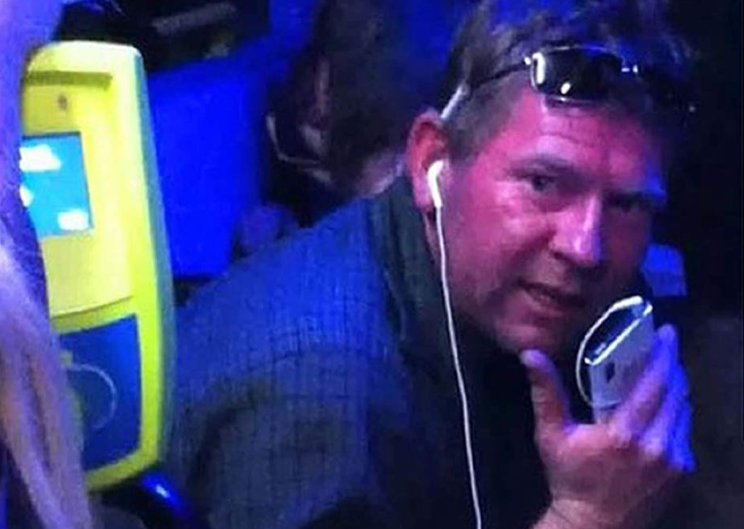 A man who racially abused a French tourist on a Melbourne bus has been jailed for 21 days.

The magistrate said David Graham, 36, terrorised and frightened the woman when he launched into his verbal attack in November 2012.

Fanny Desaintjores, 22, and her friends were singing in French on a bus from Caulfield to Highett in Melbourne’s south-east when she was verbally abused.

Graham told her to “speak English or die” and he threatened to cut her breasts off with a box cutter during the tirade.

The magistrate said it was a vile and overwhelmingly misogynist, sexist, and at times, racist attack.

She said while they were just words, they terrorised, frightened, threatened and dominated Ms Desaintjores and affected all others passengers on the bus.

Hayden Stewart, 25, also took part in the abuse and was allegedly joined by his partner Allix Guest, 22.

Stewart smashed a window as he got off the bus.

However, the magistrate said Graham was the main aggressor.

The incident was filmed by another passenger and posted on YouTube.

It got more than four million hits and the incident made headlines around the world.

Ms Desaintjores commented on the video, saying she did not want to fuel hatred and did not judge all Australians.

She said it could have happened anywhere in the world.

“We found idiots everywhere, even in France,” she said.

Graham lost his job as a result of the publicity and pleaded guilty to the charges.

He will serve 21 days in prison and will be required to complete 150 hours of community work after he is released.

Stewart pleaded guilty and was handed a community corrections order. He was given an option to do 75 hours community service work instead.

Guest has not yet been dealt with by the courts.