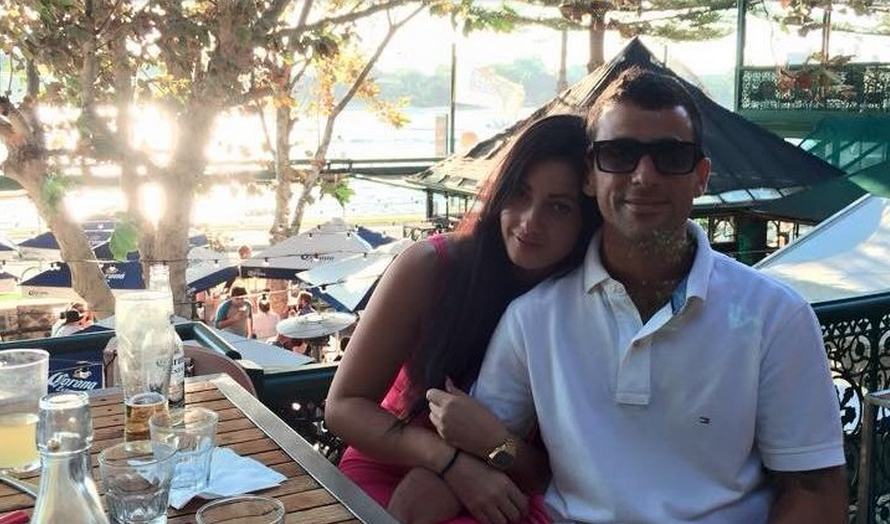 An online crowdfunding appeal has been set up to send the body of a tourist killed in a car crash in Perth’s south-west back to Italy.

Martina Riccioni, 22, was in Margaret River on Easter Monday when the car she was a passenger in collided head-on with another vehicle on the Bussell Highway.

Ms Riccioni was thrown from the vehicle and died at the scene.

Her boyfriend’s father Carlo Andretta set up the appeal on behalf of her family today.

“My son was in love with Martina,” he said.

“As Italians do, we feel like it’s our duty to help out where we can, not only as Italians also just as human beings.”

Mr Andretta said unfortunately Ms Riccioni’s family cannot afford to pay up to $20,000 for her body to be returned to her homeland.

“Our prayers go to the family in Italy,” he said.

“The roads here are not like the autobahns in Italy, well lit and made for speed,” he said.

“Lonely country roads, when it’s dark and rainy you need to take care.

“I’ve driven on country roads most of my life and I know you just don’t know what’s around the corner.”

A female friend of Ms Riccioni involved in the crash remains in a critical but stable condition at Royal Perth Hospital.

TTN Note: To donate to the campaign to get Martina home, go to this GoFundMe page: http://www.gofundme.com/ry4scc