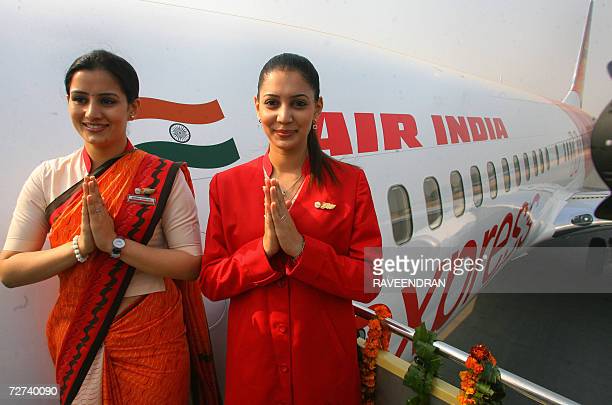 India’s aviation regulator has postponed a plan to resume international flights to India following the emergence of the new Omicron COVID variant, reversing a decision announced only days earlier that ignited hopes of a tourism revival during the peak holiday season.

As of Friday, India was set to allow international commercial flights to resume on Dec. 15 after effectively closing its borders to most travelers 21 months earlier. The country’s Directorate General of Civil Aviation said in a statement late Wednesday that the agency was “watching closely” the spread of the Omicron variant—a highly mutated strain of COVID that experts fear may be more transmissible and resistant to vaccines—and that a decision on resuming international flights will come “in due course.” The country reported its first two cases of the Omicron variant on Thursday.

About 40 countries have imposed travel restrictions or closed their borders since scientists in South Africa and Botswana identified Omicron late last month, including Israel, Australia, and Italy. The U.S. and Canada have also announced tougher travel restrictions, including bans on visitors from certain parts of Africa.

Since its first lockdown in March last year, India has allowed flights from only 28 countries under an air-bubble pact that served fliers with special circumstances, such as Indian nationals stranded overseas or foreign nationals holding medical visas. But it recently dropped those requirements. Now, travelers within the bubble can enter India so long as they are fully vaccinated and test negative for COVID within 72 hours of their flight.

“There is no medical logic that says I can allow some flights to come but not others. So why not allow all flights to come with the same protocols?” says Rajeev Kohli, managing director at Creative Travel and a member of the Tourism Committee at the Confederation of Indian Industry.

Never miss a story about India
The limited number of flights available in the air bubble arrangements have increased ticket prices to at least double that of regular fares, Kohli adds.

Four international passengers who arrived at the Indian capital Delhi’s airport on Wednesday tested positive for COVID-19, although it’s unclear if any of them were infected with the Omicron variant. India is especially wary of a possible third mass outbreak of COVID after it endured a devastating Delta-fueled wave this spring.

The uncertainty over resumption of flights comes at a time when hotels and airlines were hoping for a pickup in business during Christmas and New Year’s. Before the pandemic, the busy holiday season accounted for more than 60% of the roughly $30 billion that India earned annually from foreign travelers visiting the country.

India’s tourism accounts for around 9% of the country’s GDP, and the sector is one of its largest employers.

“We are in the middle of the peak season right now,” says Aashish Gupta, consulting chief executive officer of the Federation of Associations in Indian Tourism and Hospitality. “We just hope that the government takes a decision after giving weightage to both health and economic issues.”