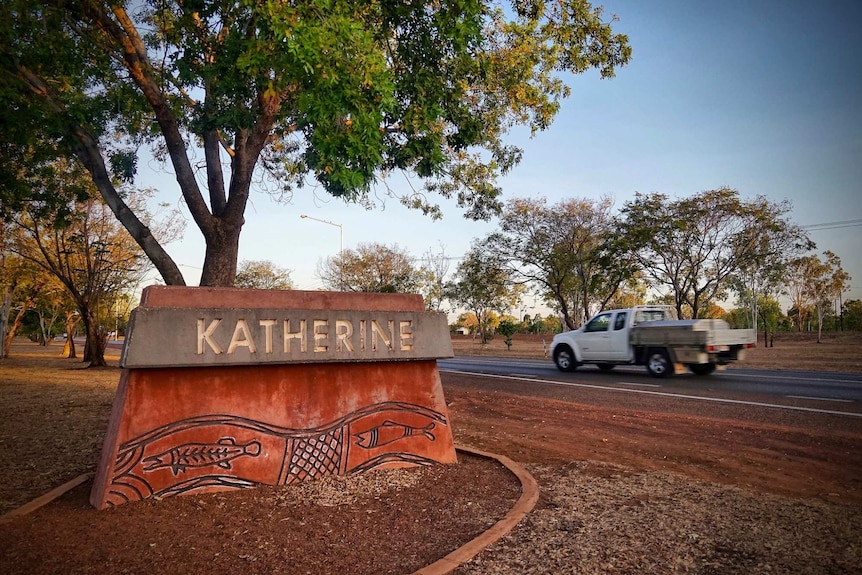 The Northern Territory’s covid situation is continuing to develop,  As restrictions are being implemented by the Territories leaders, we hear from those that are caught in the decisions.

An Exmouth resident, who entered the Territory through Kununurra.

The traveller got a transit pass and was just 5km shy of the next checkpoint when she stopped for the night.

“I’m kicking myself – If I just had of known how close I was I 100 per cent would have kept driving that night.”

The traveller, who is fully vaccinated, has been stuck in the region for over a week, staying at Edith Falls campground before moving into town when the lockdown was extended on Monday afternoon.

The situation in Katherine has been made worst as the Woolworths is closed due to insufficient staff. The staffing issue has been made as the store is continuously being listed as a hotspot forcing staff to test and isolate.

ANOTHER tourist has shared their “frustration” at the NT Government after getting accidentally caught up in Katherine’s strict lockdown.

An Exmouth resident, who wanted remain anonymous, entered the state through Kununurra on November 15.

They said they got a transit pass at the western checkpoint and was just 5km shy of the next checkpoint when she stopped for the night.

“I got as far out of town as I could, the sun was setting and there were roos everywhere – I’d been driving all day and was exhausted,” they said.

“I’m kicking myself – If I just had of known how close I was I 100 per cent would have kept driving that night.”

The traveller, who is fully vaccinated, has been stuck in the region for over a week, staying at Edith Falls campground before moving into town when lockdown was extended on Monday afternoon.

“I haven’t left my room and I have supplies for a few more days then I’m out of food.

They are now waiting on a response to an exemption application to leave Katherine.

“I can’t afford to keep paying $100 a night to keep staying here and will probably end up losing my job.”

They urged the Government to provide more clarity around their and other tourists’ situations.

“I’d just like to have some sort of better answer than ‘no we’re all stuck your stuck too’,” they said.

“It’s just crazy to be essentially held in Katherine against my will in a free country.”

“Something needs to change for people that don’t live in this region.”

Tace Withers and her family entered Katherine after driving all day on Monday to find the town was locked down and they would not be able to leave.

“We are fully vaccinated and have permission to enter South Australia, but because we came by road we can’t leave,” she said.

The situation in Katherine worsened this week as the only Woolworths closed due to insufficient staffing.

The grocery story has repeatedly been listed as a hotspot meaning staff are having to test and isolate. “We can’t leave. We can’t get groceries and they are saying even if Woolworths open don’t go there because it will be a hotspot again,” said Ms Withers.

“We need to get nappies for our toddler, but what do we do?”

Ms Withers said she had contacted the Covid hotline various times but no one had called her back.

Her story was shared among several campers at the G’Day caravan park who all remain stranded and uncertain of if or when they can leave. EARLIER: Katherine is currently in lockdown as the state records three more cases connected to the latest cluster.

“We are seeing it unfolding in front of us how serious it can be … a number (two) of those patients have had to be an oxygen,” Chief health officer Charles Pain said.

On Tuesday Mr Gunner confirmed the Katherine and surround community would remain under strict emergency rules until December 4.

“That doesn’t mean the whole period will be a lockdown, we will transition to a lockout at some point.

“I cannot give any more comfort and when that will be yet.

“So keep doing what you’re doing and we will get there.”

“The patience and resilience of Katherine residents and strategies these past few weeks has been outstanding.”