The Prime Minister has been received heavy criticism from Labor heavyweight, Wayne Swan after the PM backed former NSW premier Gladys Berejiklian to run in the federal seat of Warringah in next year’s election.

Wayne Swan viewed The PM’s criticism of the corruption watchdog as “completely inappropriate.”

“ICAC has not reached its conclusion, so for him to be out there attacking the rule of law, effectively, is incredibly Trump-like,” he said

Related National News: Price of a cup of coffee set to rise

The Prime Minister has been lashed by a Labor heavyweight Wayne Swan after he backed former NSW premier Gladys Berejiklian to run in the federal seat of Warringah at next year’s election.

Mr Morrison on Monday condemned the methods used by the NSW Independent Commission Against Corruption (ICAC) and said if Ms Berejiklian “wished to join our team, she would be very welcome.”

“We have seen plenty of these things and recordings of private conversations detailed intimate things that were paraded around in the media,” he said.

“What was that about? Was that about shaming Gladys Berejiklian? I thought that was awful.”

The Australian reports Mr Morrison has been chasing Ms Berejiklian to nominate for Warringah and that he sought to delay the deadline for preselection nominations to give the former premier more time to consider running.

“ICAC has not reached its conclusion, so for him to be out there attacking the rule of law, effectively, is incredibly Trump-like.”

The ALP heavyweight then accused Mr Morrison of recruiting Ms Berejiklian in a “desperate” move to oust Zali Steggall from Warringah. 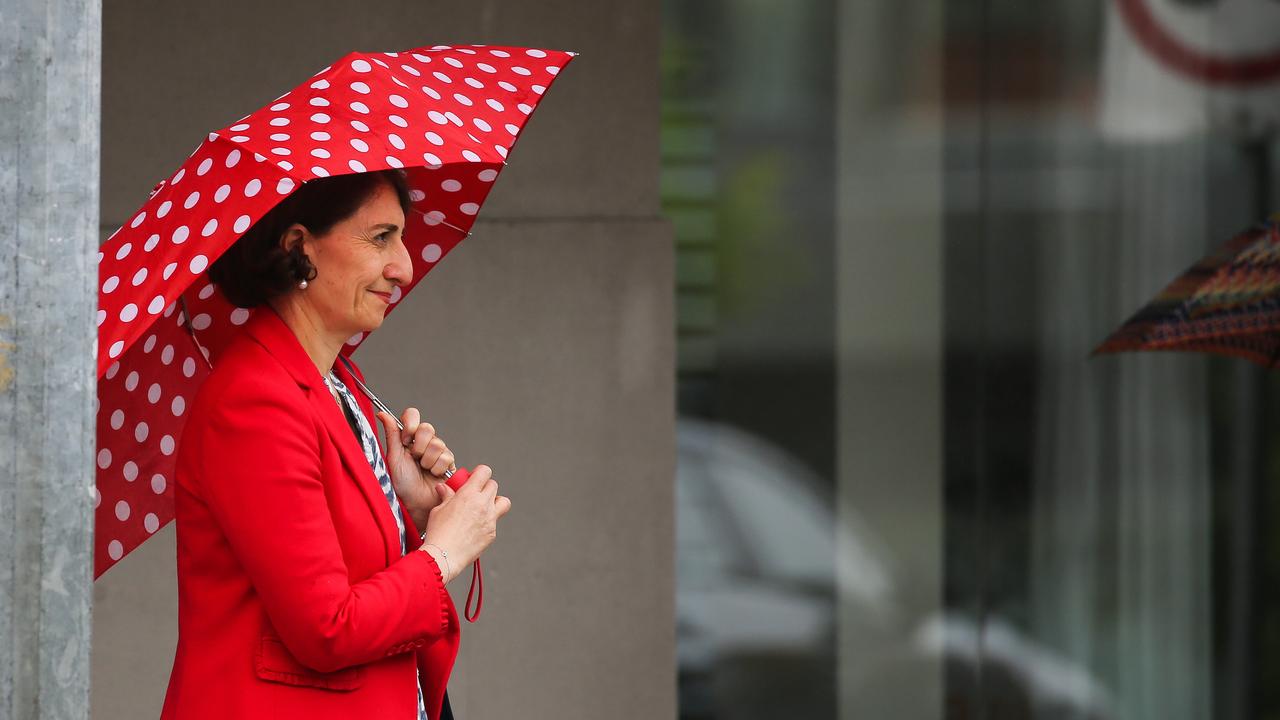 “I think it is desperate and he is doing it in the name of trying to dislodge an independent from a seat in New South Wales,” Mr Swan said.

“I think we should all give (Gladys) the benefit of the doubt, but we shouldn‘t be out there behaving like this while a decision from ICAC is pending.”

Senior Liberals have confirmed Ms Berejiklian has been approached to run in Warringah, a once blue-ribbon seat held by former prime minister Tony Abbott until he was defeated by independent Zali Steggall in 2019. Asked on Monday about having lost two of his own ministers due to breaching standards and what message endorsing Ms Berejiklian to run in Warringah before ICAC had made any finding would send, Mr Morrison said what happened to the former premier was not justice.

“Gladys was put in a position of actually having to stand down and there was no findings of anything,” he said.

“I don’t call that justice.

“What I saw is a pile on and we are all used to pile-ons on our side of politics. I see them all the time. We have thick skins and we can deal with it and Gladys certainly knows how to.”

ICAC can make findings of corrupt conduct and even recommend criminal charges to state prosecutors.

“If she wants to have a crack at Warringah for the Liberal Party, I suspect the people would welcome that in Warringah,” he said. “We will let the people decide.” 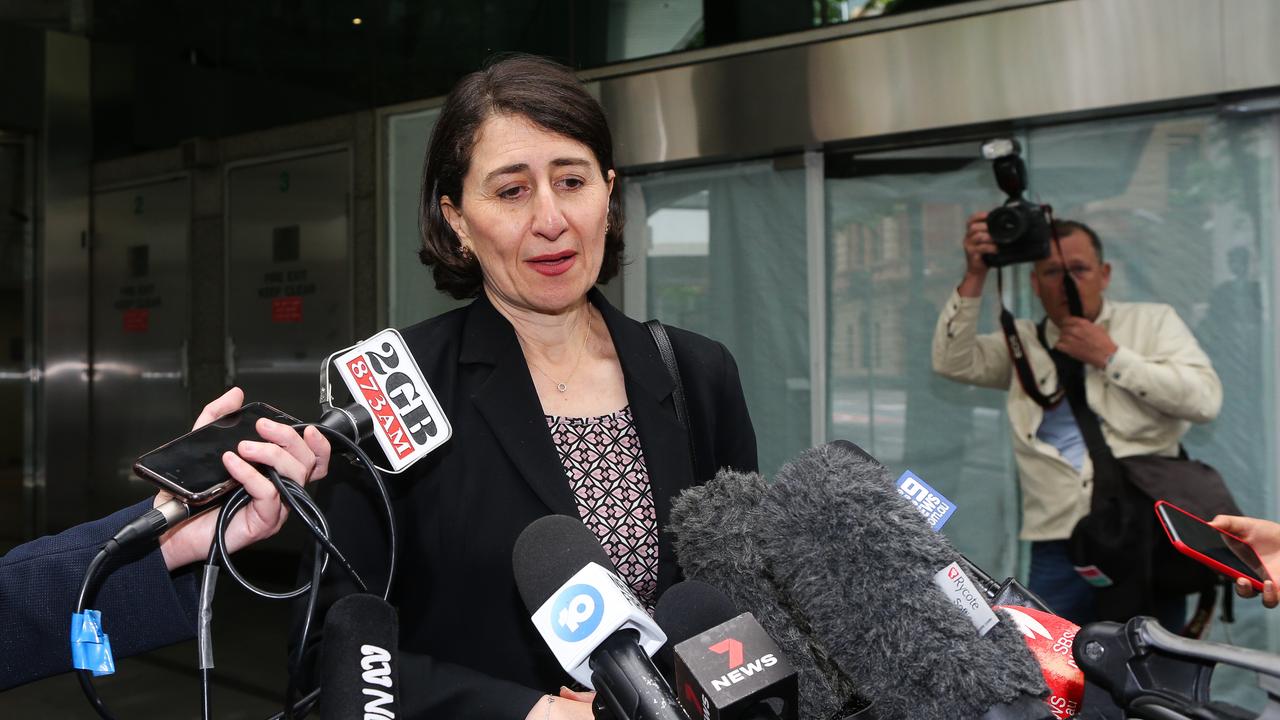 A breach of ministerial guidelines, such as failing to declare a conflict of interest, does not hold a criminal punishment.

However, failing to report suspicions of corruption or encouraging it holds possible criminal charges.

Mr Morrison has previously argued the NSW ICAC model of public hearings implied people were guilty before being proven innocent.

His government’s proposed federal integrity commission would not be allowed to instigate investigations on its own or hold public hearings.

The government’s model also proposes findings of breaches of the ministerial code of conduct not be made public.

The Coalition’s bill for an integrity commission has been criticised by Labor, the Greens, crossbench MPs and some in the legal community as weak.