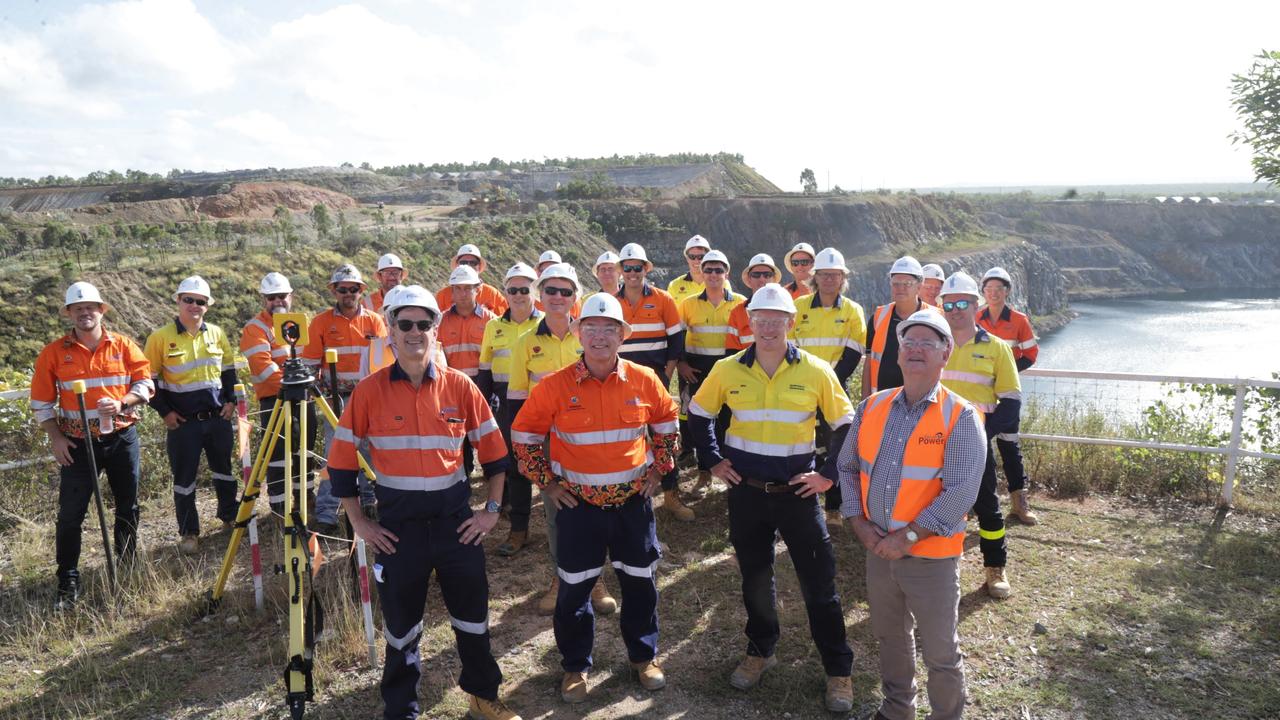 The repurposing of an open-cut gold mine to a hydro project56 west of Cairns is set to deliver a jobs boom following the construction start of the Kidston pumped upper reservoir.

Genex Power chief executive officer James Harding said “There’s lots of activity, lots of construction underground and on the surface and we are looking forward to getting into the construction of equipment phase at the start of next year,”

“All up this project is delivering nearly 900 construction jobs.

Bang on a projected construction timeline the Wises dam levee, when complete, will have the capacity to store 2,000MWh of energy that will generate electricity by releasing gravity fed water to drive reversible pump turbines. After dropping from the top reservoir, water will be pumped back into the upper dam during off peak times using power generated by an onsite solar photovoltaic power plant.

“But that’s ramping up as we build up construction of the dam and at the peak when we have full swing civil construction and when we have the installation of all the mechanical and electrical equipment we will have 430 people here,” he said. An additional 300-400 workers will be needed to install 186km of new transmission line to connect the plant to the grid.

“There’s lots of activity, lots of construction underground and on the surface and we are looking forward to getting into the construction of equipment phase at the start of next year,” he said.

“All up this project is delivering nearly 900 construction jobs.

“We are on time and on schedule for the completion of the project.” 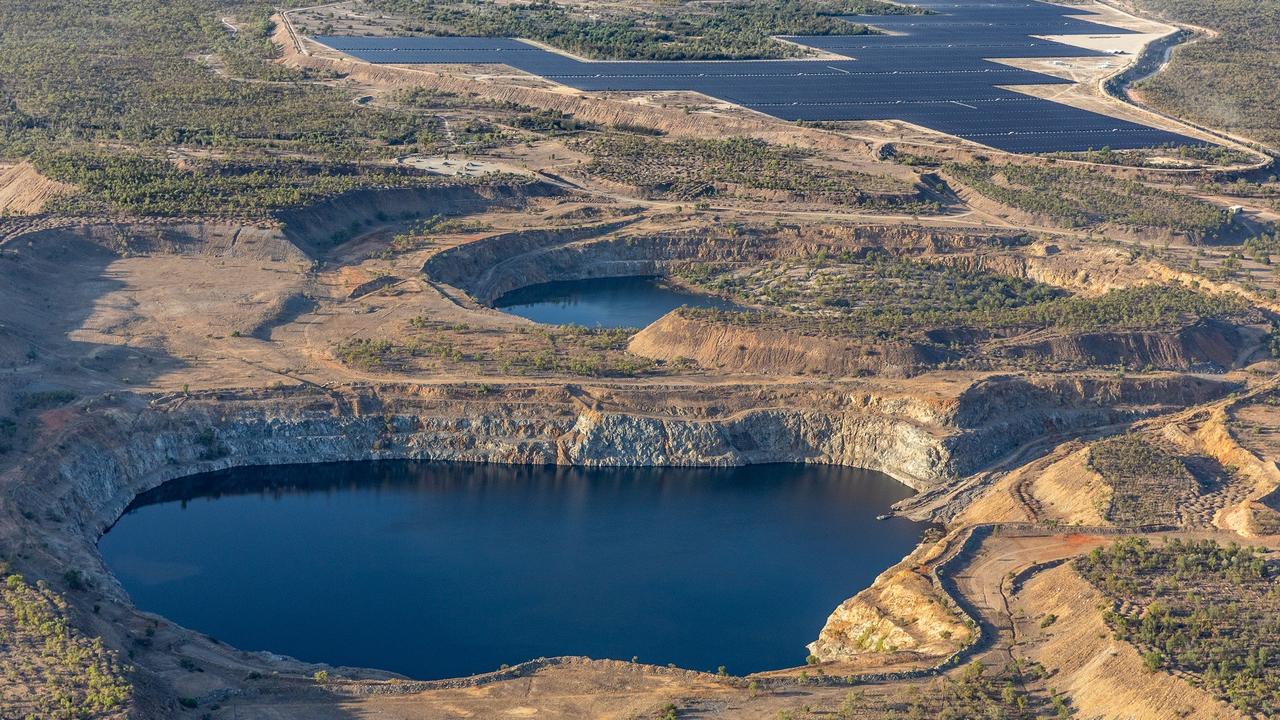 The first Queensland scheme of its kind to be built in the past 40-years the $777m project is expected to be generating electricity by the end of 2024.

Energy Minister Mick de Brenni together with Resources Minister Scott Stewart were given a comprehensive project update from the site on Thursday.

“We are looking forward to seeing this project as a key part of our renewable energy future when it becomes operational,” Minister de Brenni said.

“Progress is on track … to deliver something that will transform Queensland’s economy.

“This is not just a civil construction project, it’s not just an energy project, this is the most significant economic development that we have on our books.” 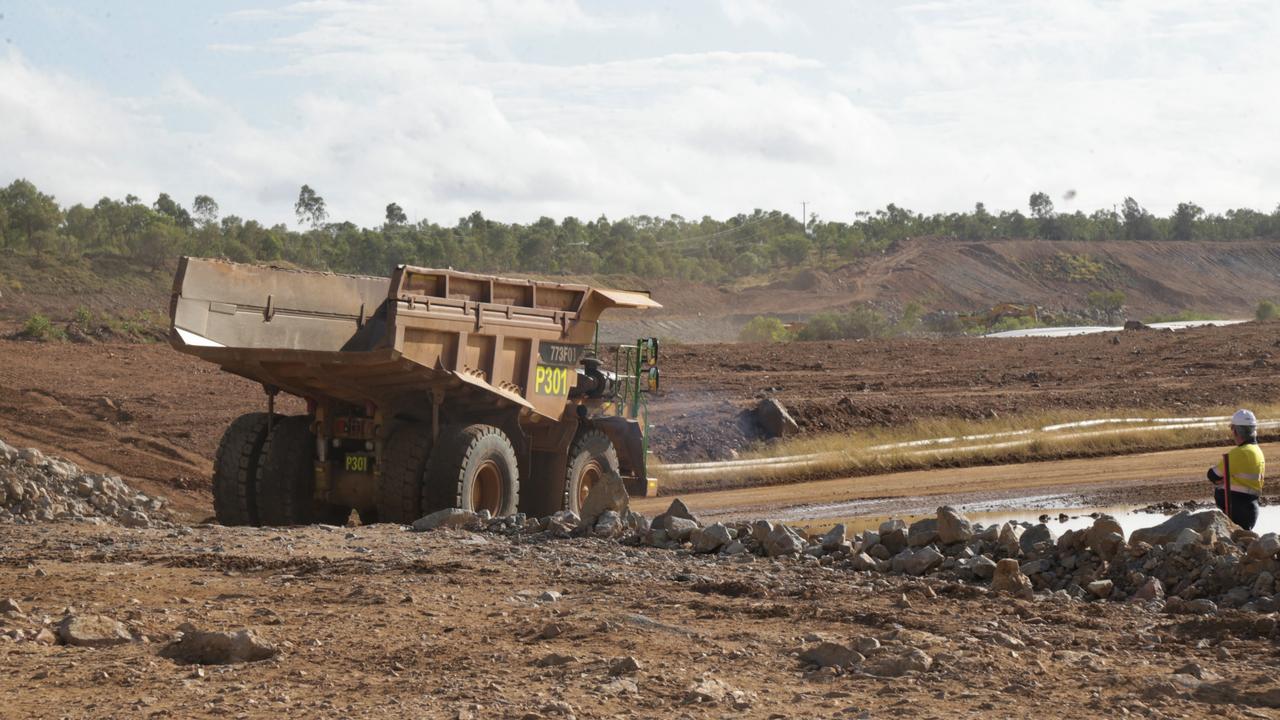 Mr Stewart said the Kidston project was key to regional diversification and unlocking the mineral rich northwest of the state.

“By using and harnessing this energy it will create those alternative energies that will give us the (environmental, social and governance) credentialing and sourcing of new economy minerals that the world is craving,” he said.

Etheridge Mayor Barry Hughes said the flow-on benefits for the local community could not be understated. “We certainly welcome the commitment by Genex,” he said.

“Investor confidence is always high on the agenda and I think this sends a very clear message … its integral to sustaining small regional rural areas like Etheridge.”