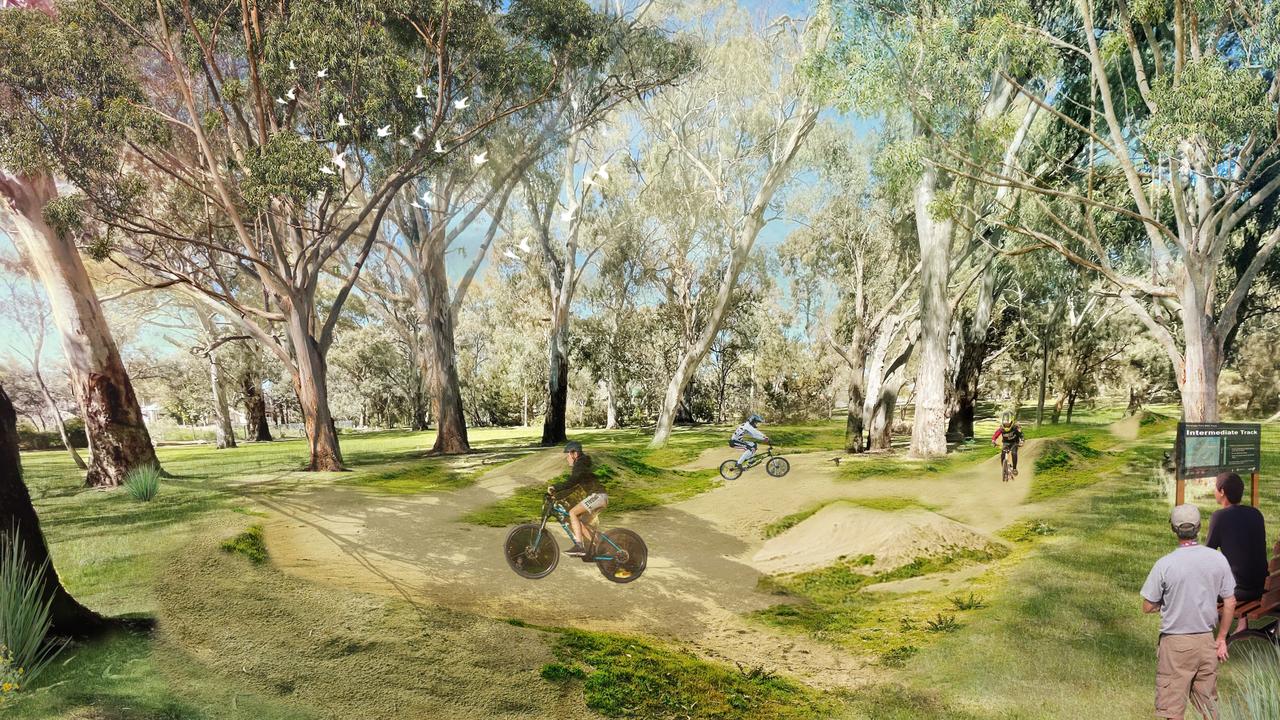 Campbelltown Council has backflipped on their support for a track to be built at The Gums Reserve, after agreeing to the proposal on September 7.

The council abandoned its plans after receiving three petitions that were signed by nearly 680 people, which accounts for 57 per cent of residents.

Related Community: 10 to do’s in Mandurah this summer

Controversial plans for a dirt bike track in a Tranmere reserve have been abandoned, just months after they were approved by the local council..

Campbelltown councillors last week backflipped on their support for a track to be built at The Gums Reserve after initially committing to the proposal on September 7.

It was planned to be built away from main walking tracks, Third Creek and recent plantings, following a turf war between young riders and The Gums Landcare Group.

The group had earlier claimed some young riders had damaged trees after building an unauthorised track, which was discovered by the council in March this year.

However, riders were allowed to keep using the track as long as no new jumps or damage were reported. 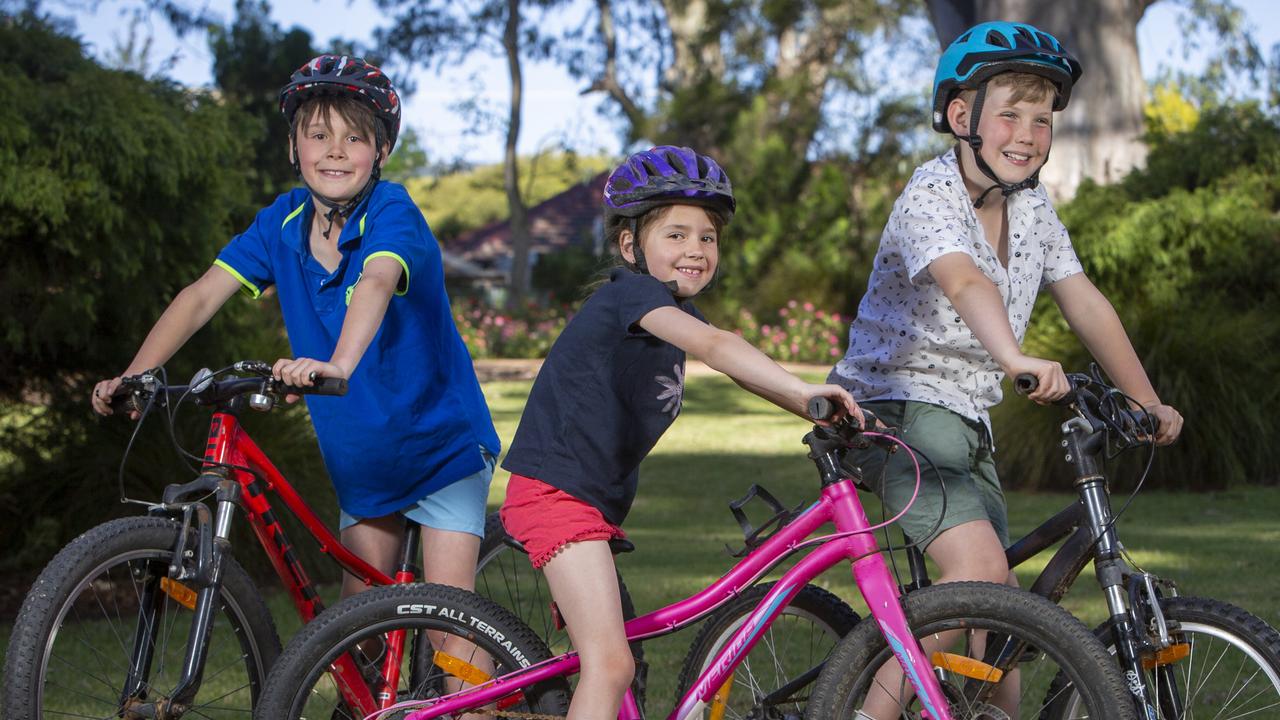 But the council abandoned its plans after receiving three opposing petitions — signed by nearly 680 people — with 57 per cent of a near 1000-resident council survey rejecting the idea.

Cr Luci Blackborough said some community feedback had been “intimidating and bullying in nature”, including “aggressive, condescending and insulting” phone calls and emails after the council “thoroughly and thoughtfully” listened to their concerns.

Cr John Kennedy said the issue had “touched the hearts of many, many, many people”.

The Gums Landcare Group spokesman, Gerry Butler, told The Messenger he was “very pleased” the council had listened to the community.

“The extraordinary amount of comment and contribution from the community is testament to how the community loves The Gums and values it as a quiet open space,” Mr Butler said.

Earlier, in a deputation to the council in December, Police Minister and local member Vincent Tarzia urged the council to consider the opposing petitions, “defer all processes” and conduct “a more meaningful consultation” with residents.

“Based on the feedback presented to me, I would also ask council to consider alternative sites for the bike track,” Mr Tarzia said.

“While the consultation by council may have been legal, it certainly didn’t pass the pub test.” The council identified a location in the reserve. Picture: Campbelltown Council.

Council staff reported the distribution of “anonymous unofficial information on the proposal” may have contributed to doubts about the council’s consultation processes.

There was also a community perception the track was proceeding without community engagement, a council report revealed.

Some local residents had concerns with anti-social behaviour, crime and safety issues if the track was approved, the report stated.

Other residents told the council survey they were concerned about the track’s impact on local biodiversity, flora and fauna and the broader environment, and it was an “unsafe activity” with the proposed track “too close to homes”.

The council will now explore other locations and the possibility of temporary bike track.