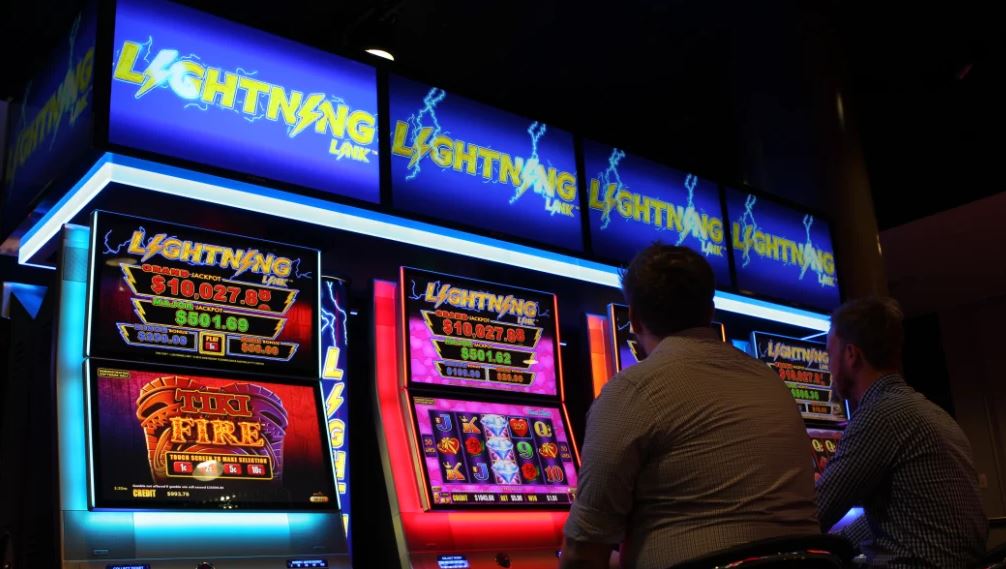 Australia’s two poker machine manufacturing giants are heading to the federal court, with Aristocrat Technologies claiming that rival Ainsworth Game Technology stole the designs to one of its most successful slot machines.

The dispute is heading to the Federal Court.

The dispute centres on technology Aristocrat developed for its popular Lightning Link machine, which it alleges was stolen by its rival and used in one of its own machines.

Aristocrat said it would would “always aggressively defend our assets, including our IP”.

“This case goes well beyond simple copyright infringement and concerns allegations of extensive and deliberate misappropriation of trade secrets, confidential information and intellectual property,” the slot machines maker said in a statement.

“Upholding appropriate standards is part and parcel of ensuring ongoing trust in our business and industry, and is an important part of Aristocrat’s high compliance culture.”

Ainsworth said in a statement it would be “vigorously defending the claims made by Aristocrat in these proceedings”.

Last year, Aristocrat took legal action demanding a trove of documents from Ainsworth to discover how it developed one of its new machines, called the Jackpot Strike, and whether it contained features copied from the Lightning Link.

The complex mathematical codes that sit behind poker machines which govern every spin and the frequency of every win are key to a new machine’s success or failure on the gaming floor.

The Lightning Link has been a runaway success for Aristocrat, being picked up by casinos around the world.

Both ASX-listed companies were founded and then sold by the 95-year-old magnate Len Ainsworth.