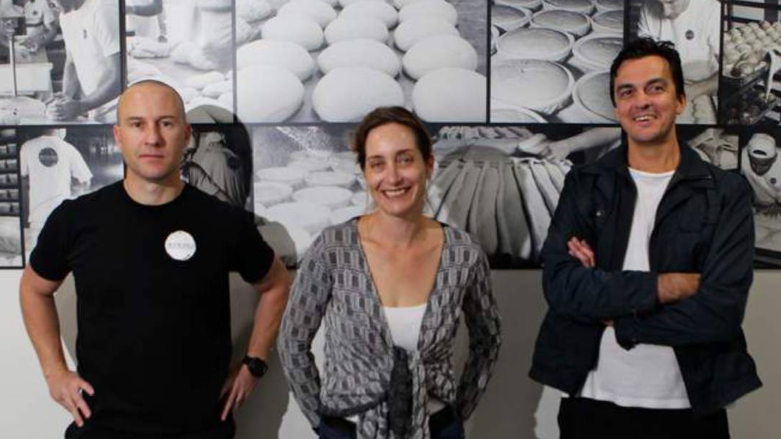 Two of the biggest names among Sydney’s recent restaurant closures are set to go to work under the same roof. Alex Herbert and Jared Ingersoll, chef-owners at the now-closed Bird Cow Fish and Danks Street Depot, respectively, have taken senior gigs at bread-maker Sonoma. It says something of the rise of high-end bakers in Sydney that they can now attract and afford top-shelf kitchen talent. And their job titles sound like the result of a management school love-in. Herbert will be Sonoma’s retail customer-experience manager; Ingersoll the food-experience manager. ”I was attracted to their focus on produce and integrity, with good-quality simple food,”

Sonoma owner Andrew Connole says. ”I want to surround myself with skilled individuals and the idea is to make beautiful food off the back of our bread.” The first step, after Easter, will be a new focus on Sonoma’s pastry products and an overhaul of the sandwich menu at its six cafes. Asked which of Sonoma’s sandwiches will stay, Connole says there are ”no untouchables”. With Herbert and Ingersoll now on board, you wonder what else is looming at Sonoma.