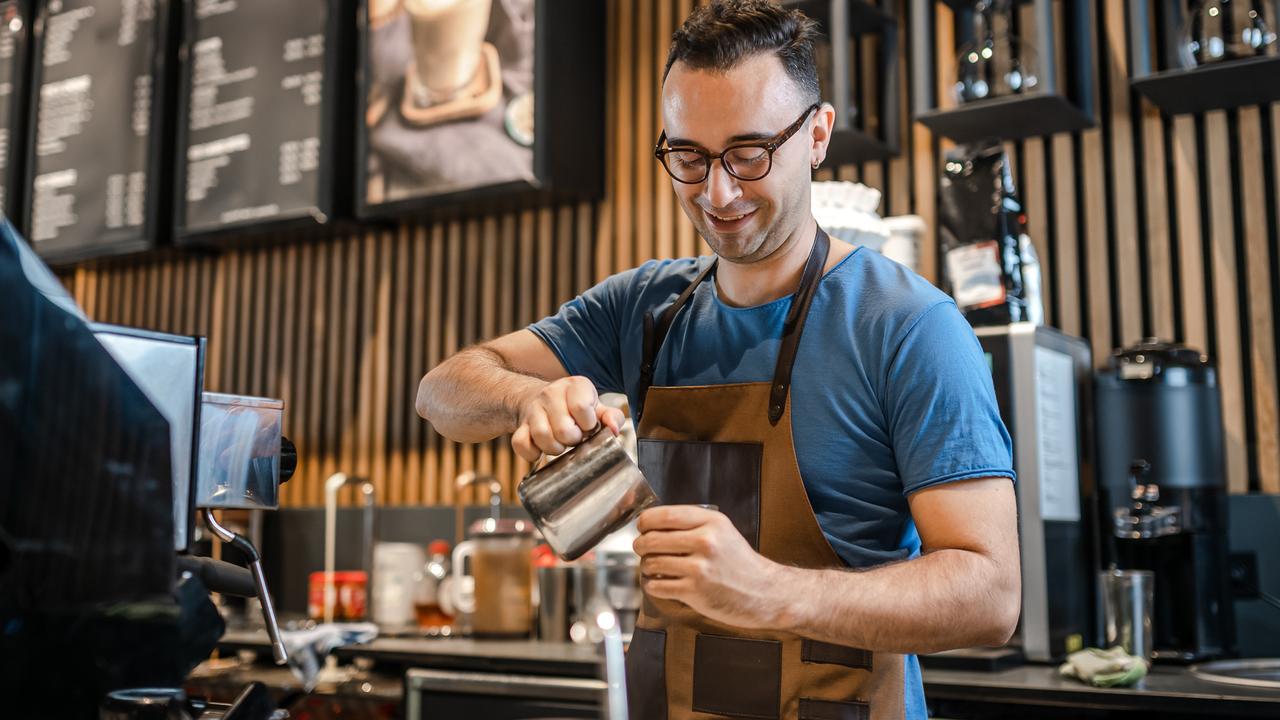 With the soaring cost of living, groups in the hospitality industry are pushing for the minimum wage for cafe and restaurant workers to be frozen, claiming that any pay rise would lead to significant price rises for restaurants.

Wes Lambert, the CEO of the Association, said customers should expect to fork out $7 or more for coffee at their local cafe if increases to the minimum wage are pushed through.

Despite the soaring cost of living, hospitality industry groups are pushing for the minimum wage for cafe and restaurant workers to be frozen, claiming that any pay rises would send the price of coffee skyrocketing.

The Restaurant and Catering Industry Association has called for no increase to the minimum wage, arguing that the industry had already seen a rapid rise in pay in the past 18 months, in its submission to the Fair Work Commission’s annual review.

Wes Lambert, the CEO of the Association, said customers should expect to fork out $7 or more for coffee at their local cafe if increases to the minimum wage are pushed through.

“With food costs having skyrocketed due to global logistics costs and relentless rent increases every year regardless of market conditions – and now such a potentially large increase to the restaurant award in such a short period of time – consumers can no longer rely on $4 coffees,” he told news.com.au.

“They will be set to see a rise in coffee prices common in other global capital cities like New York, London or Tokyo, which is around the $7 mark or more.” 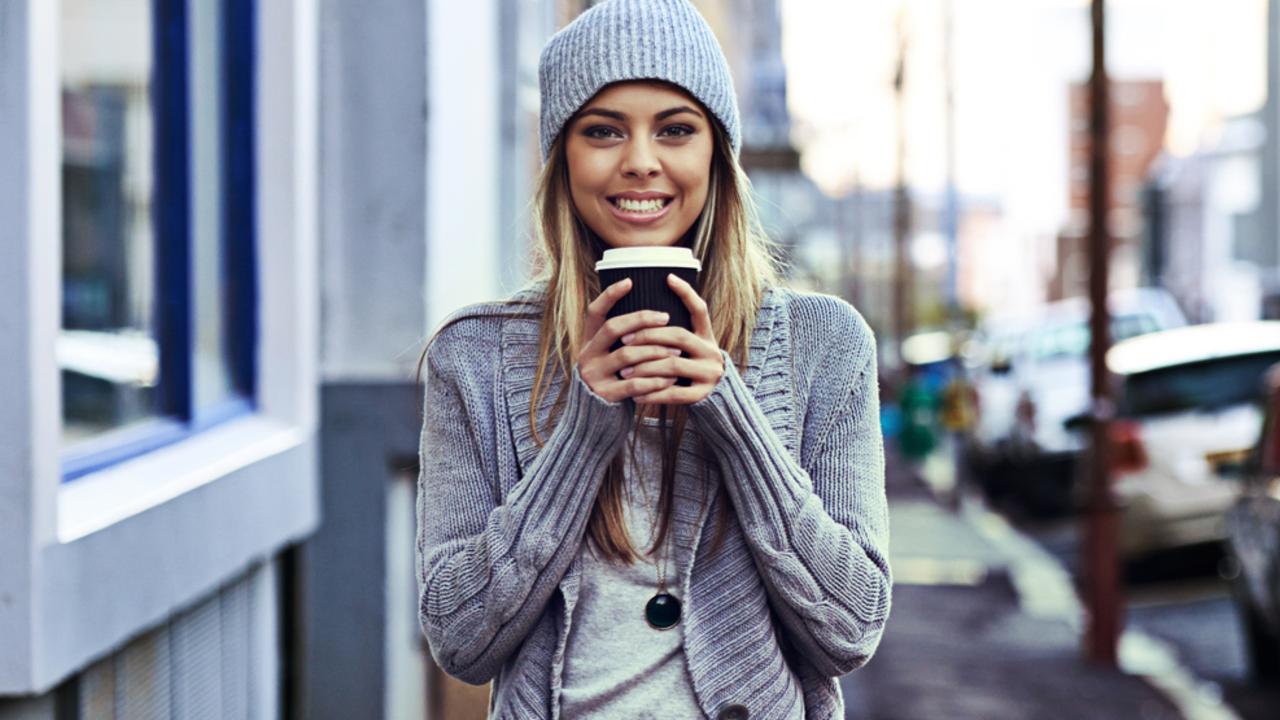 Aussies could be facing coffee prices closer to those seen in London, New York and Tokyo. Picture: iStock

The hospitality industry has had the highest wage increase in the past financial year owing to a staff shortage crisis, with a 3.5 per cent rise in take home pay, according to Mr Lambert.

There were also two increases to the award rate alongside a bump in super, he added, meaning businesses had forked out 4.75 per cent more on employee costs in 2021.

In its submission, it argued there was the 0.5 per cent rise in super in July, the 1.75 per cent increase for the 2020 minimum wage rise which had been delayed to February, and a 2.5 per cent jump for 2021 in November.

“So in less than a 12-month time period to February 2022, the industry has already had three mandated increases and a market increase due to the severe workforce shortage,” Mr Lambert said.

He added that staff shortages have “actually gotten worse” despite international borders opening, meaning there are nearly 100,000 open positions in accommodation and food services, with some barista and kitchenhand roles commanding close to six-figure wages. Baristas are in hot demand in Australia. Picture: iStock

The Australian Council of Trade Unions (ACTU) has called for the minimum wage to be increased by 5 per cent or $2000 a year in its submission to the Commission.

It argued that the 2.67 million employees who rely on the annual wage review for a pay rise should see their pay bumped from $20.33 an hour to $21.35.

Last year, inflation soared to 3.8 per cent compared with just 1.7 per cent for wages, meaning the cost of goods is currently eating up any extra pay.

The Restaurant and Catering Industry Association’s submission said the “overwhelming majority” of its members wanted “no change to the current minimum wage”, while 59 per cent called for an increase to be pushed back from July to later this year or next.

“We understand that inflation is high this year but wages in the industry have now pushed over 40 per cent of the cost to businesses,” Mr Lambert said.

“If the minimum wage goes up by more than inflation this year and is implemented in July and not delayed until November or February, it means the industry may have faced nearly a 10 per cent increase in the award rate in less than an 18-month time period.”

Mr Lambert argued that 2022 was still an “extraordinary” year that warranted a delay to pay rises as the country has been dealing with the Covid variants Delta and Omicron, as well as floods and critical workforce shortages. The Australian Industry Group, which represents 750,000 employers, has called for a 2 per cent increase which would add up to $15.45 a week to the minimum wage and about $18 to minimums in awards.

Karma Lord, director of Hospo Voice at the United Workers Union said there are two certainties in hospitality.

“One, is that every time employers feel pressure to meet basic community standards like not stealing wages, or paying a living wage, like clockwork they warn of $7 coffees,” she told news.com.au

“And two, every year, no matter whether it’s a boom or recession, the employers association will demand a wage freeze. Without fail.

“Now that the lockdowns have ended, hospitality venues are bouncing back and making good money, but still the industry association reckons it’s the wrong time to pay a living wage.

It’s no surprise venues can’t find staff – workers have quit this industry in droves because of low pay and extreme casualisation, and that will get worse if this push for another pay freeze succeeds, she added.