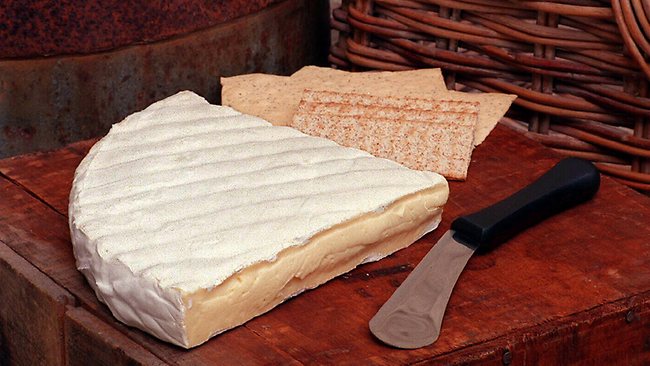 A NSW woman has miscarried after contracting listeria from a batch of infected soft cheeses, NSW Health has revealed.

More than 100 different soft cheese products manufactured by Jindi Cheese have been recalled because of the listeria threat. They are sold under brand names such as Jindi, Coles Finest, and Harris Farm and were manufactured up until January 7th.

A national investigation has found 18 cases of infection with listeria, which can cause blood poisoning, meningitis and miscarriage.

Six cases of listeria have been identified in NSW, eight in Victoria, two in Queensland and single cases in Tasmania and Western Australia, NSW Health said. Two people – a Victorian man, 84, and a Tasmanian man, 44, have died.

Professor Lynn Gilbert, the clinical lead for infection prevention and control at the Western Sydney Local Health District, said the condition was particularly risky for pregnant women, and the elderly.

“Listeria is a bacteria that can affect a range of food products, particularly soft cheeses such as camembert and brie, despite strict hygiene and manufacturing controls,” she said. “The infection will cause minor or no symptoms in the vast majority of healthy people who may contract it, but is particularly dangerous for some vulnerable groups. Early symptoms of listeria include fever, headache, tiredness, aches and pains.”

She said it was extremely important people at risk took note of the recall.

Pregnant women are routinely advised to avoid eating soft cheeses because of the risk of listeria, although many women ignore the advice because listeria is rare in Australia.

There are typically 20 to 30 cases of listeriosis, caused by listeria, reported each year in NSW, according to the NSW Health website.