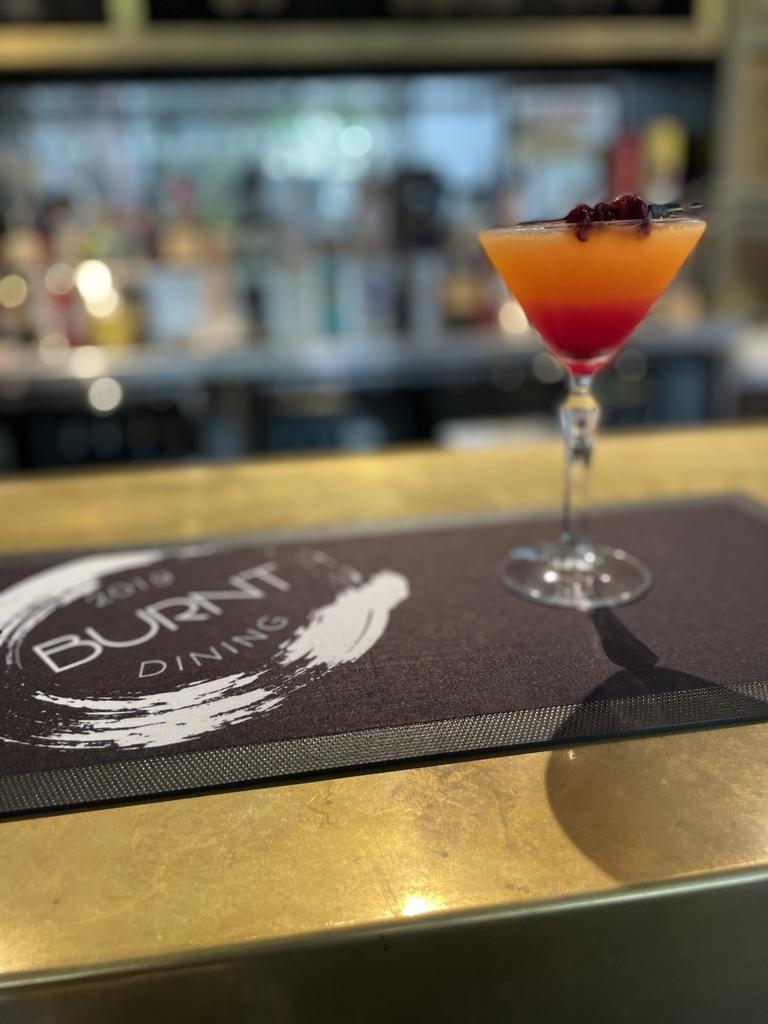 Burnt Dining has opened its doors in Neutral Bay with a menu specialising in the tastes and flavours of Sicilian cuisine. Burnt Dinning has opened on the site of the restaurant run by former cricket star Stuart MacGill.

It made headlines earlier when a rent dispute resulted in its sudden closure, but now the site of the restaurant run by former cricket star Stuart MacGill has been given a new lease of life as the north shore’s hottest new Italian eatery.

Paolo Patane and Jasmina Matic have opened the doors to Burnt Dining in Neutral Bay with a menu specialising in the tastes and flavours of Sicilian cuisine.

The venue at 1/24 Young St was previously home to popular Greek eatery Aristotle’s, run by MacGill and his partner Maria O’Meagher. The venue specialises in Sicilian cuisine.

They closed its doors one month after MacGill was allegedly kidnapped over a drug dispute. Police said MacGill was not involved in any illegal activity and he was “purely” a victim in the alleged incident.

In a statement in June, MacGill and Ms O’Meagher said they had been in “negotiations” with the landlord of Aristotle’s asking for rent relief due to the ongoing Covid pandemic.

“Unfortunately we have had no success with these negotiations as they have decided that Covid is over and wanted to increase the rent, so our only action is to close the doors,” they wrote in the statement.

The site has remained closed ever since but reopened on Wednesday to the delight of local food lovers who have already been pouring through the doors. A photo from inside the venue.

Ms Matic said Burnt Dining was a dream come true for the couple who both have extensive experience in the hospitality sector.

“Paolo is Sicilian and he’s been cooking since he can remember and comes from a family of chefs,” she said.

“We had restaurants many moons ago, then worked for other people but always in the hospitality sector.

“We thought it was a good time to venture out.” 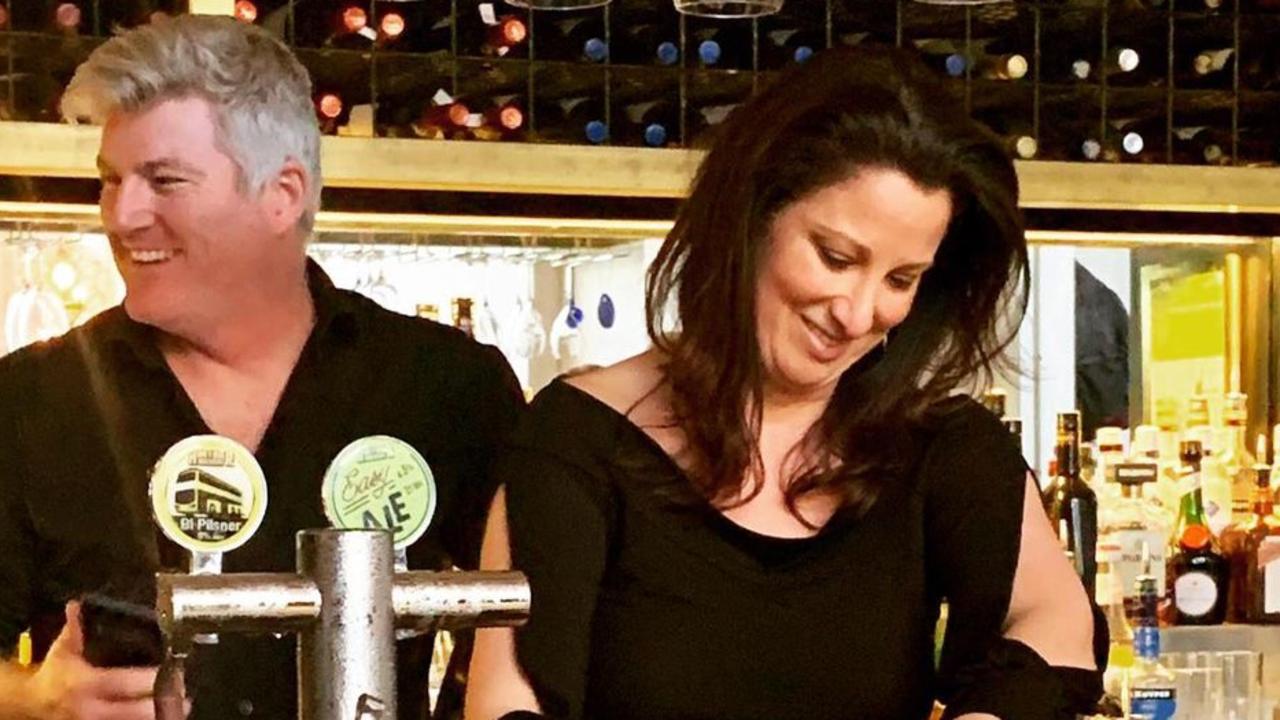 The venue was previously run by Stuart MacGill and Maria O’Meagher, pictured here

The Sicilian flavours on the menu include pasta dishes, a range of mains including seafood, along with desserts such as cannoli and tiramisu.

“Because of Sicily’s location in the south and being an island, there are a lot of seafood dishes and it’s a cuisine that uses a lot of produce that gets grown on the island,” Ms Matic said.

“We’ve kept it very simple, elegant in style and for the focus to be on the food and service.” 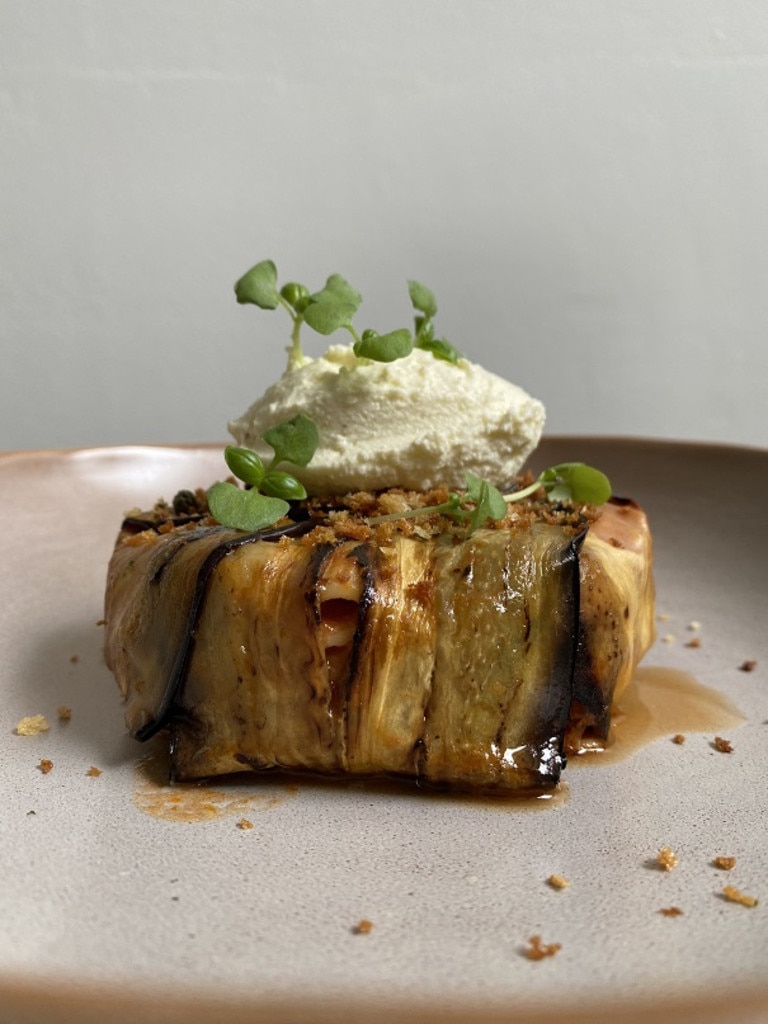 Italian desserts are on the menu.

Ms Matic said the response to the reopening of the site has been positive.

“(Aristotle’s) was very popular and lot of the locals were keen to see the site open again and we’ve created a space which we love,” she said.

“We’ve had some busy nights already. After lockdown, a lot of people are excited to head out for dining again and to have that experience.