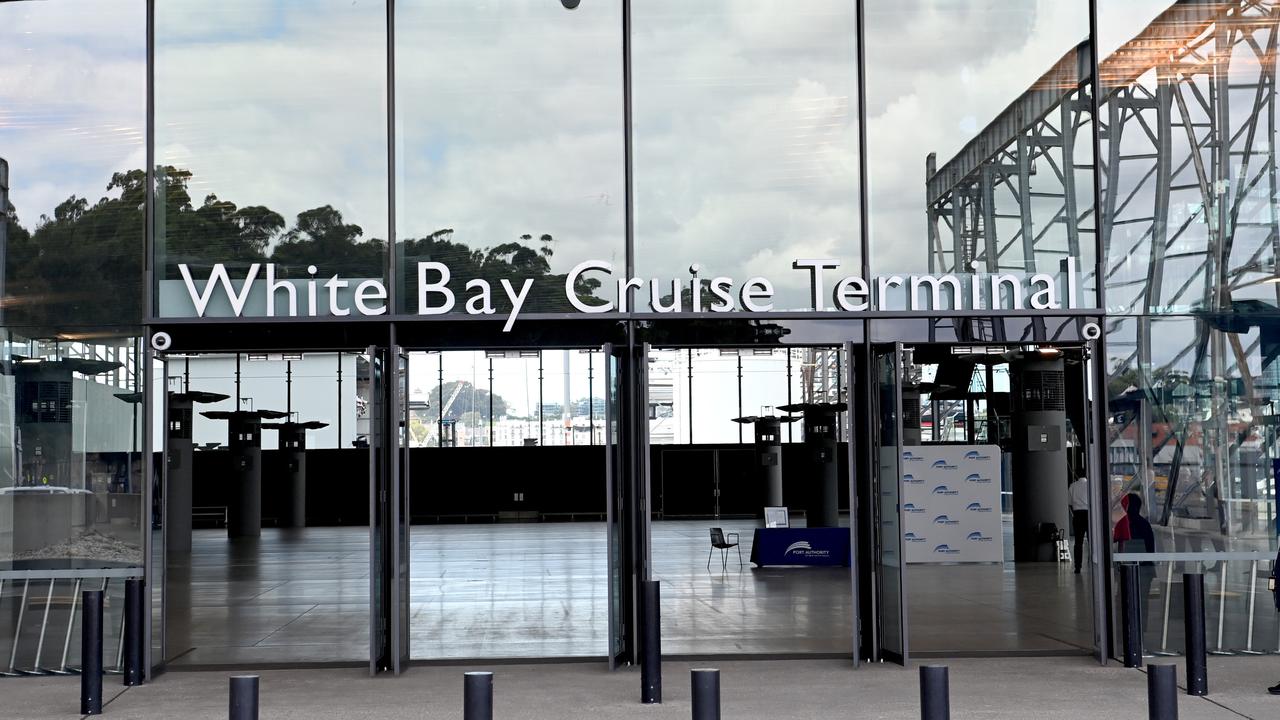 White Bay cruise ship terminal will undergo a $60 million investment to become more sustainable installing shore-to-ship power for vessels, which will see vessels plug into the electricity network while at berth, rather than running their engines.

The plan is expected to remove up to 14,000 tonnes of carbon dioxide over 12 months.

A $60 million investment to install sustainable, shore-to-ship power for vessels docked at White Bay will bring the port kicking and screaming into the 21st century.

The infrastructure, described as a “world first” project, will see shore power installed at the site which would allow vessels to plug into the electricity network while at berth, rather than running their engines

The sustainable initiative would eliminate fumes and reduce noise for residents in Balmain and Rozelle, as well as contributing to the health of the environment.

The plan is expected to remove up to 14,000 tonnes of carbon dioxide from entering the atmosphere in a 12 month period.

Balmain MP Jamie Parker, whose father and grandfather worked in the maritime industry, welcomed the announcement by the Port Authority of NSW. “A thriving harbour is really important for Australia,” he said.

“But they don’t have to be polluting industries of the past – we can leave that kind of toxic legacy behind.

“We want to see a thriving port that isn’t a net negative to the community and environment, but rather a positive.”

While shore-to-ship supply is used elsewhere, the entire White Bay precinct being powered by renewable, offshore power to both cruise and cargo ships is unique.

“It’s a world first in the sense that this is an entire precinct where all vessels will all be able to use shore-to-ship power,” Mr Parker said. 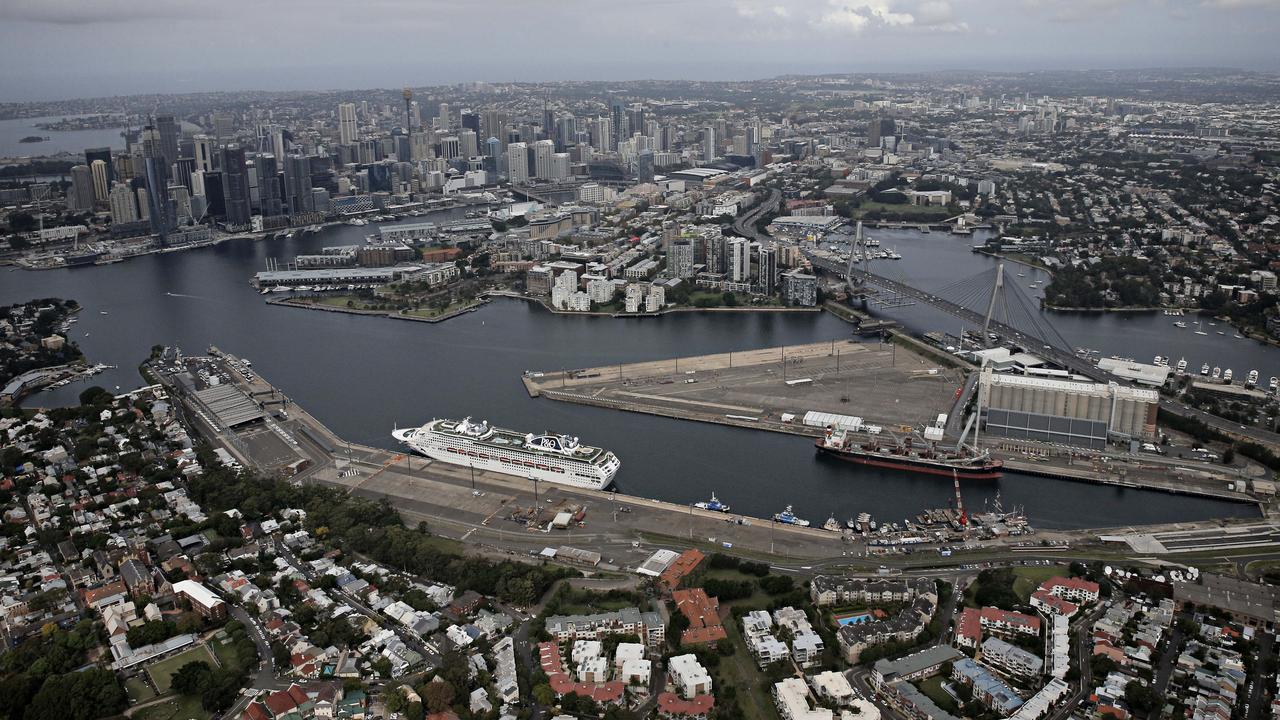 “Sydney has long been a dumping ground for the oldest and dirtiest cruise ships – vessels that wouldn’t even be allowed to enter most ports in the northern hemisphere.

“The announcement has catapulted Sydney from being the laggard of the international cruising industry to being a world-leader.”

The move would benefit the environment and nearby residents.

“We’re almost in disbelief the state government was prepared to invest so much, so we’re over the moon,” Kobi Shetty, Greens councillor for the Balmain ward on the Inner West Council, said.

“I think of all the residents who’ve spent almost a decade campaigning, this really shows that community pressure pays off.”

Cr Shetty explained how residents had endured noise pollution and vibrations, as ships docking at White Bay had to keep their engines pumping around the clock. 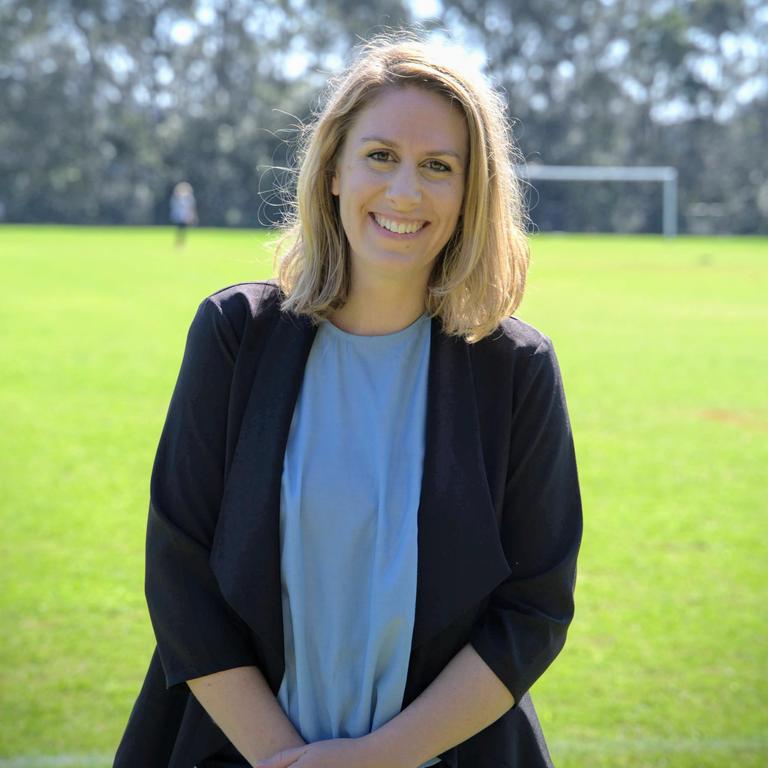 Kobi Shetty, Greens councillor for the Balmain ward on the Inner West Council.

“A ship is like a little skyscraper on its side,” she said.

“They’ve got air conditioning, pools and kitchens – and they can’t run anything without the engines powering it.

“So it’s going make a huge difference, because they can switch the engines off and have it all powered from shore.”

The cherry on top, Cr Shetty said, was the source of the new power.

“They have now also given the green light to cruise ships to return in May, continuing to use the dirtiest fuel for another two to three years at least,” the mayor wrote.

“Given the government’s atrocious record of neglect in the inner west there’s no reason to assume this overdue protection will actually be delivered even then.” With Sydney welcoming back cruise ships in April, the project has taken on more significance.

The project though is large in scope and involves stakeholders from across the industry, something Mr Parker said should be appreciated.

“The companies using the precinct have their own climate targets they’re trying to hit as well,” he said.

“It’s bringing together a lot of different players who are all trying to work in the same direction.

“This is a $60 million project – if you were renovating your kitchen it would take some months – getting a project like this right will of course take longer than five minutes.”

The infrastructure is expected to be operation in 2024.