WA’s push for an Ashes reshuffle 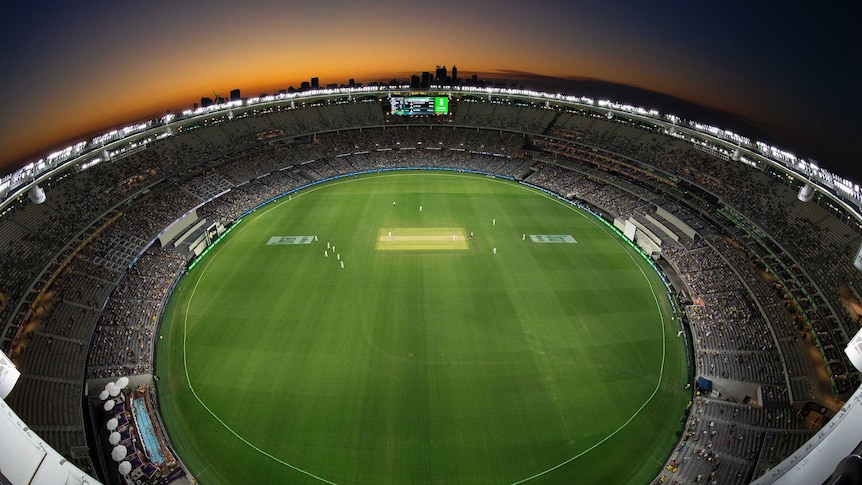 The current lockdown situation has seen WA ask for a reshuffle to the cricket calendar as the Ashes are scheduled for this year, with concerns about the covid situation in the eastern states that could lead to border issues.

Currently, Perth is set to host the final match and has asked for cricket Australia to reshuffle the draw resulting in the Sydney and Melbourne matches being pushed back.

The boss of WA Cricket says the order of Test matches for the upcoming Ashes series needs to be revisited to avoid issues around border restrictions.

The Ashes are scheduled to begin in Brisbane on December 8, with games in Adelaide, Melbourne, Sydney and Perth rounding out the five-match series.

“We’re scheduled for the fifth Test at the moment, which is the 14th of January, following Melbourne and Sydney. And when that was announced, we were happy with that,” Matthews said.

“But as things have played out over the year, with COVID, it’s looking like a really dangerous situation for us. And it’s important to be starting to talk about it now because the schedule for England’s got to be set.

“All the planning has to be put in place soon.

“We’ve requested that CA look at moving [Perth] to being one of the first three Tests and allowing Sydney and Melbourne to run naturally at the end of the series.”

If that was to change, it would mean the MCG would not host the traditional Boxing Day Test, with the game to be held in either Brisbane, Adelaide or Perth.

“Even though the [AFL] grand final has be moved two years in a row, moving a Boxing Day Test is another thing again,” Matthews said.

“But if we’re going to be truly about getting content in all states, and having the Ashes play as it should be played, we’ve got to think of what’s logical and what we know now.”

There is doubt the series will even go ahead, with uncertainty over which England players will make themselves available for the tour, with several reportedly concerned about travelling if families are not able to join them.

The pandemic has already robbed England of one Test, with the fifth match at Old Trafford early this month against India cancelled following a coronavirus outbreak in the Indian camp.