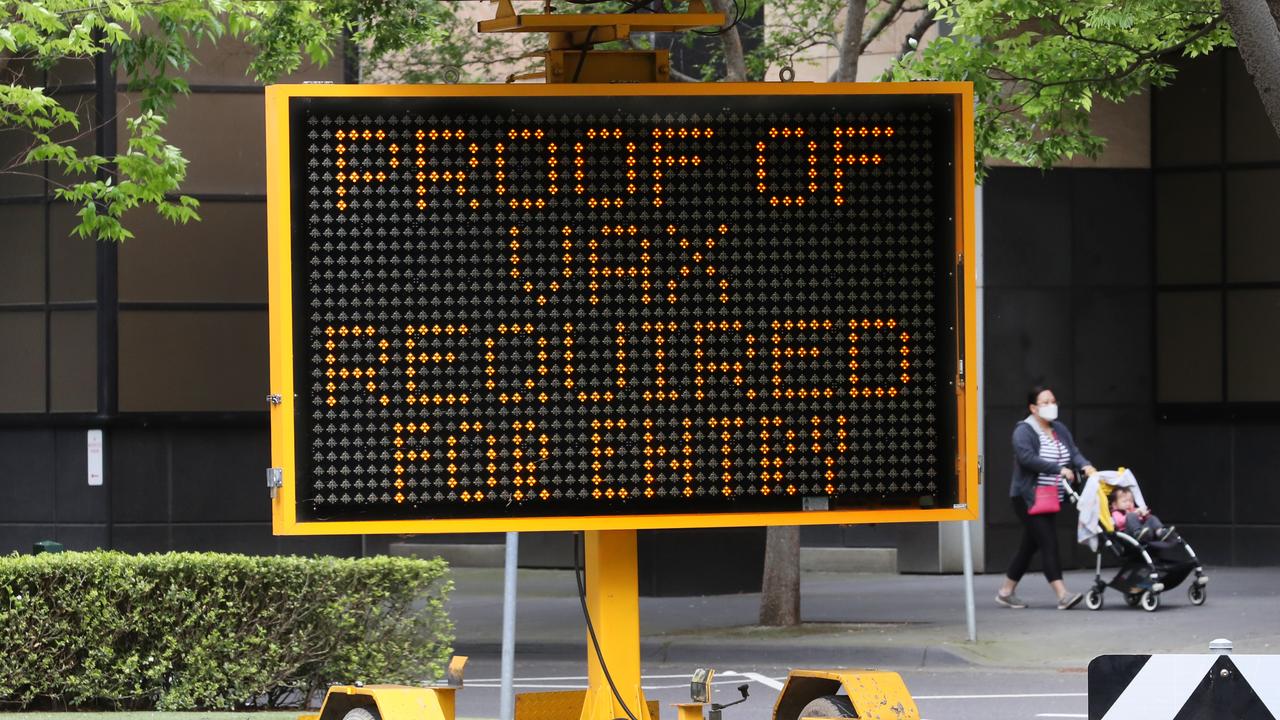 AN “educative” approach will be used for businesses when new vaccination rules come into effect in Queensland, police say.

The regulations are due to begin on December 17 – or earlier if an 80 per cent vaccination rate is achieved – and will lock unvaccinated people out of venues including pubs, restaurants, cafes, cinemas and more.

It comes as business owners in the Far North voice concerns over how junior staff will be expected to police vaccination compliance, the loss of unvaccinated staff and a lack of clarity regarding venue obligations. A Queensland Police Service spokesman said an “educative” approach would be taken in regard to compliance.

“However, if blatant breaches are detected, we will take action,” he said.

“While we do not expect business owners and employees to act as police, we do ask that they understand and abide by their obligations.”

Businesses are expected to clearly display the new rules to help inform customers of the rules. Business owners and managers have been directed to call police if difficult customers refuse to comply with the new restrictions or don’t leave the premises when asked.

But Mika Schliesser, the owner of three Rise and Bake outlets in Cairns, says it is “not fair” to expect in experienced staff to uphold the tough new rules. Only fully vaccinated people will be allowed in a range of venues from December 17 or earlier if Queensland hits 80% vaccinated. SOURCE: Queensland Government

“It unfair for the workforce that has to deal with this issue,” he said.

“We are happy to take extra restrictions. The increased hygiene and sanitising of menus, these are positive outcomes for the community but the amount of pressure on the hospitality industry is not right.

“And I hope more people stand up and make the government aware. How they can expect staff to check vaccination status?”

What do you think? Have your say in the comments below. EARLIER: Junior staff expected to police vaccination compliance, loss of unvaccinated staff and a lack of clarity regarding venue obligations have been flagged as concerns as the state races to tough new venue entry requirements.

While the new rules have been welcomed by some business owners prepared to do whatever it takes to get borders open, others have been wary about the lockout.

Co-owner of three Cairns Rise and Bake outlets Mika Schliesser said loss of staff unwilling to get the jab was a concern but how staff would deal with patrons not showing proof of vaccination was a bigger issue.

“It’s going to be really hard and I am not looking forward to the future,” he said. Proof of vaccination has been a requirement in Melbourne after the city endured the world’s longest lockdown this year. Picture: NCA NewsWire / David Crosling

Having just opened a new Italian-inspired restaurant called That Good Place in the Smithfield Shopping Centre Mr Schliesser said the new mandate had come at the worst possible time.

“It just makes the future very uncertain. You just open a restaurant and you get the message from the government saying that your staff can’t work,” he said.

“At the moment they say the police will enforce it, but how will they handle this workload and get to a venue on time, it’s going to be absolute chaos.

“And to put the pressure on your staff to monitor and check vaccination status and to tell people that can’t be served as a 17-year-old junior in your first job, is not right.”

Businesses failing to comply with health directions face fines of $6,892 and individuals in breach can be fined $1,378.