Up to fifty mobile towers to shut down across regional Tasmania 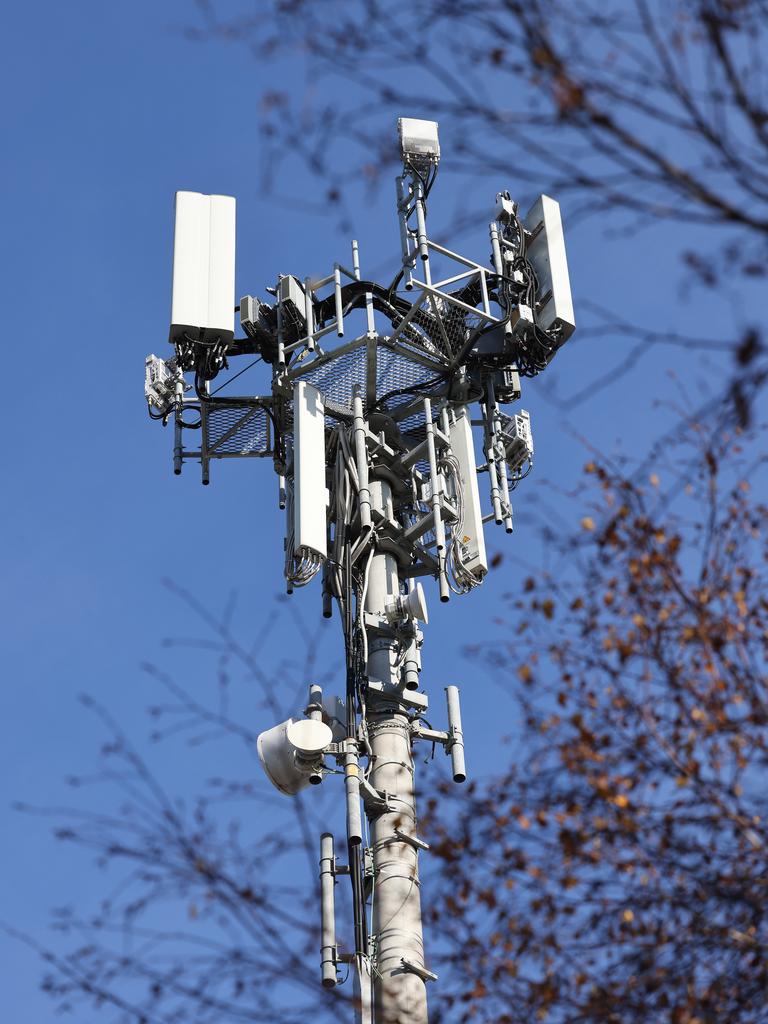 A new 10-year commercial agreement between Telstra and TPG is being criticised by those in regional Tasmania, the deal will see TPG gain access to about 3700 of Telstra’s mobile towers across Australia’s regions and TPG will decommission 725 of its own towers with up to fifty TPG towers will be shut down across regional Tasmania.

A Telstra spokesman said the deal will enable regional Australia to be “more connected than ever before”.

“Optus’s only reason for opposing the deal is self-interest,” the spokesman said.

“It would rather protect its own position than support an innovative deal to provide more capacity and competition in regional Australia.”

The ACCC will decide on the deal in October.

The 10-year commercial agreement, which was signed by the two telcos in February, will see TPG gain access to about 3700 of Telstra’s mobile towers across Australia’s regions.

TPG will in turn decommission 725 of its own towers, if the deal is approved by the Australian Competition and Consumer Commission.

Up to fifty TPG towers will be shut down across regional Tasmania, in places such as Burnie, Devonport, Launceston, Huonville, Deloraine and Perth, according to an analysis by Optus.

But TPG Telecom’s general manager of external affairs, James Rickards, has hit out at Optus’s analysis, sparking a war of words.

“For Optus to suggest it has greater insight into our own infrastructure plans demonstrates tremendous arrogance and ignorance about the proposed network sharing arrangement,” Mr Rickards said.

“We will only decommission a small number of towers where duplication already exists with Telstra. This will have absolutely no impact on our customers.”

However, Optus’s general manager in Tasmania, Peter West, said while TPG could access Telstra’s 3700 mobile towers, any access would be dictated by Telstra.

He added that Australians need more communications infrastructure, not less.

“We have regional and remote areas of Tasmania that really need strong network coverage, so we really need to have as many good, strong telcos operating and the towers in those areas,” he said.

“Optus’s random attempt to pull numbers out of the air and suggest the proposed decommissioning of duplicate towers in areas covered by the new arrangement will affect customer connectivity is little more than scaremongering,” he said.

“With the increased regional coverage available under the arrangement, TPG’s more than five million mobile customers … will be able to make calls and use their phones in remote areas where they have no connectivity today.

“It will be a lifeline for those customers when they travel around Australia.”

Optus’s Mr West said ultimately though, the deal would destroy competition over time.

Mobile plan prices could rise, according to Mr West, if the marketplace was less competitive.

“If you have one super player and they’re controlling the shots, if they raise the prices, everyone will follow,” he said. “You need the competition to keep prices down.”

This prediction was backed by outgoing ACCC boss Rod Sims, who recently expressed concerns the deal could lead to less competitive prices.

“If approved, TPG will finally be in a position to compete for Optus and Telstra customers and intends to take market share in all regions,” he said. Mobile plan prices could rise in the future, according to Mr West, if the deal if approved. Picture: Andrew Henshaw

Optus has recently lodged a submission with the ACCC as a last-ditch effort to potentially halt the deal.

The telco, in its submission, said the deal will “further entrench and extend the dominant market position of Telstra which will undermine the commercial viability of additional investment in regional infrastructure (which TPG is abandoning) by any rational company, ‘locking’ competition out of the regional market and eliminating choice in regional Australia”.

A Telstra spokesman said the deal will enable regional Australia to be “more connected than ever before”.

“Optus’s only reason for opposing the deal is self-interest,” the spokesman said.

“It would rather protect its own position than support an innovative deal to provide more capacity and competition in regional Australia.”

The commercial agreement is expected to deliver $1.6 to $1.8 billion of revenue to Telstra over the next 10 years.

The ACCC will decide on the deal in October.

THE TPG TOWERS IN REGIONAL TASSIE WHICH MAY SHUT DOWN: