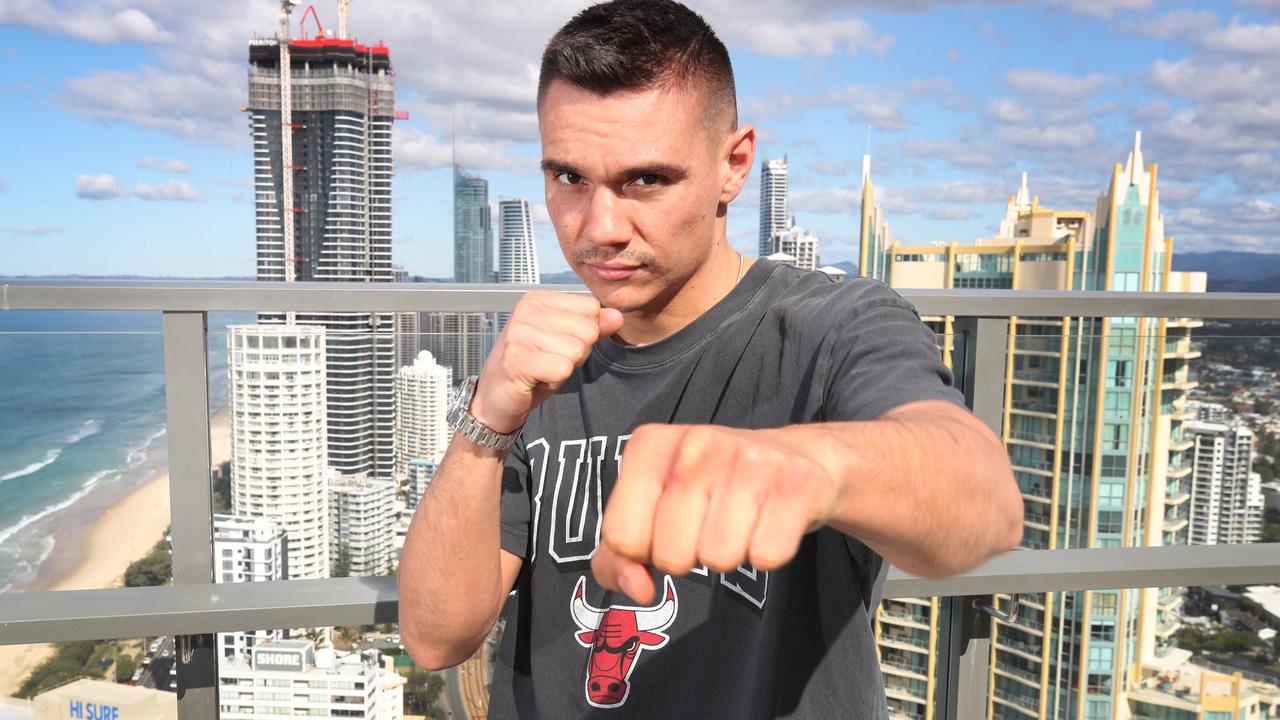 The event will be the largest indoor event in Sydney since lockdown, The Sydney Olympic Park venue will be allowed 75 per cent capacity.

Tim Tszyu will headline the biggest indoor event in Sydney since lockdowns began in June when he fights Takeshi Inoue at Qudos Bank Arena on November 17.

NSW has stolen the event from Queensland after additional border restrictions imposed by the Queensland government made the planned Gold Coast venue impossible to organise.

Currently a vaccination hub for Sydneysiders getting Covid-19 jabs, Qudos will turn into a fight arena as Tszyu tries to jab holes into Inoue on his quest for the WBO super-welterweight title next year.

The Sydney Olympic Park venue will be allowed 75 per cent capacity for the Tszyu-Inoue fight, with 10,000 to go on sale soon.

It marks a major coup for Sydney, which has been deprived of live sporting content for 15 weeks during lockdowns to combat the Delta variant of coronavirus.

The Everest racing event this weekend will mark the first live sporting event for Sydney since Freedom Day last Monday, with up to 10,000 spectators expected at Randwick.

Then the Matildas will host Brazil in two football friendlies on October 23 and 26 at Parramatta’s CommBank Stadium – renamed from Bankwest Stadium last month – as another live sporting event for the city.

But as far as indoor events are concerned, none will match the scope of Tszyu-Inoue, which will be a major pay-per-view boxing match.

Tszyu, born and bred in Sydney, will fight in his hometown for the first time since the Sydney Superfight event in Parramatta last December when he knocked out Bowyn Morgan in the first round. 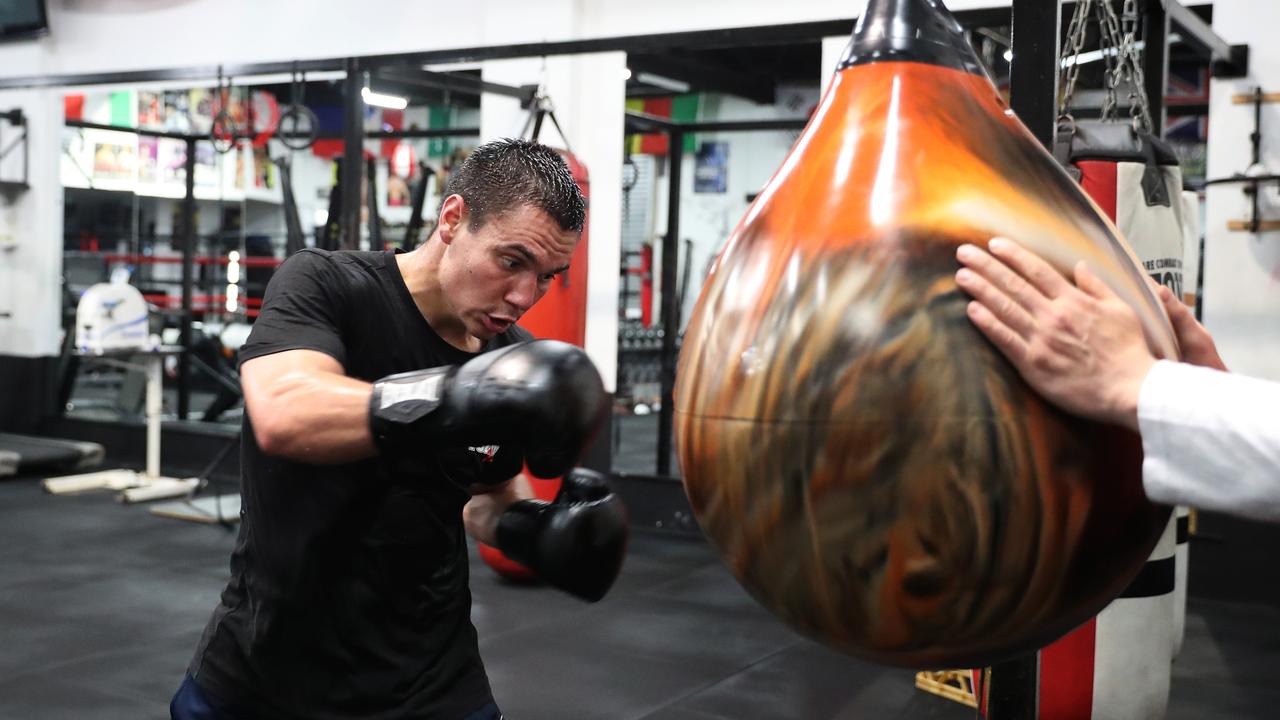 The 26-year-old then recorded stoppage victories over Dennis Hogan and Steve Spark in Newcastle, before planning his bout against Japan’s Inoue on the Gold Coast.

Tszyu (19-0, 15KO) had planned to leave for Queensland this week but was required to complete 28 days in quarantine, as were the rest of his team and family members, with 30 active cases of Covid now north of the border.

His promoters No Limit Boxing then explored options in Newcastle and Canberra before settling on Qudos Bank Arena, with the formal announcement to be made on Thursday morning.

Inoue is expected to arrive in Sydney in a fortnight.

Tszyu is already mandated to fight WBO champion Brian Castano next year and could simply sit back and wait for that opportunity next year, but wants to test himself against a serious threat.