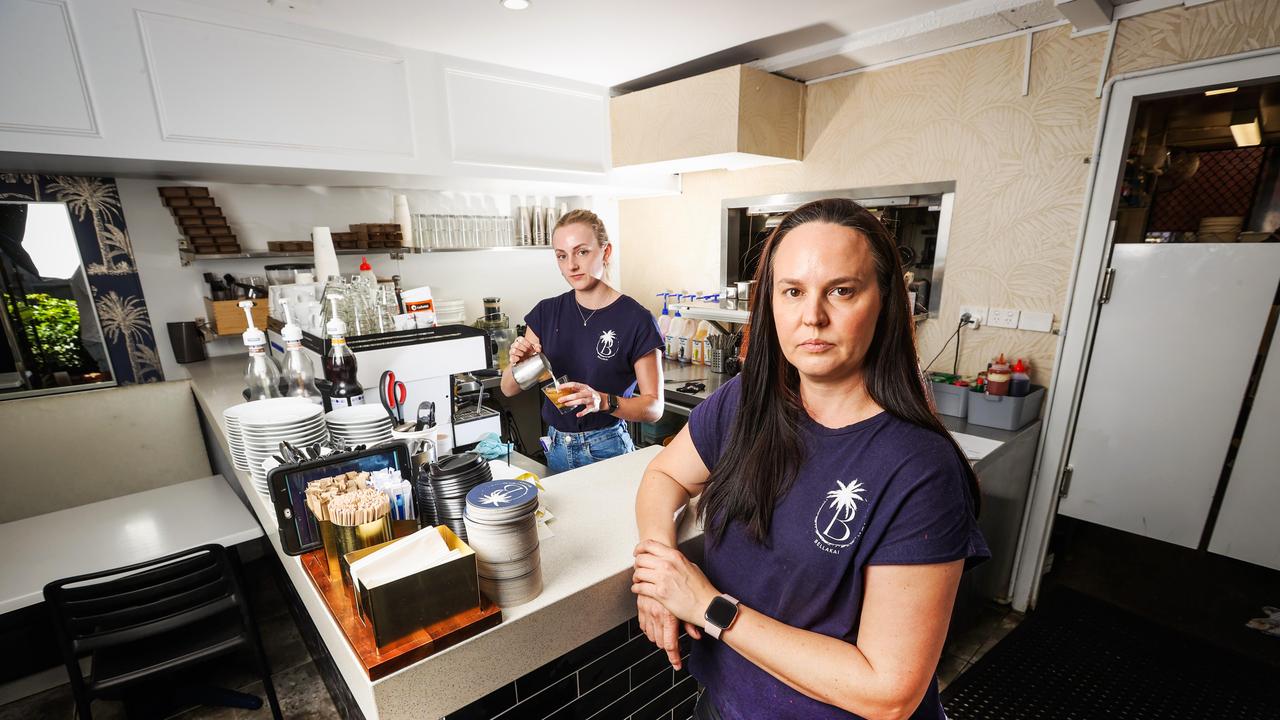 The hard hit tourism industry has lost 40,000 jobs in Queenslands with a further 16,000 forecast before christmas, as its been relevealed the industry has fallen out of the states top 10 industries, due to border closers international and domestic vistors have fallen leaving operators feeling the pinch from Cairns to Collangatta.

The industry is calling on the state government for targeted support and to bring back job keeper or a program that acts similarly.

It’s been the shining star of the Queensland economy, but tourism has slumped out of the state’s top 10 industries as the coronavirus pandemic leaves a trail of devastation.

New research to be released today by the Tourism & Transport Forum reveals almost 40,000 jobs have disappeared in the industry in the past 14 months, with dire predictions another 16,000 will be gone by Christmas.

With the total cost of the pandemic to the sector now estimated at more than $20 billion, tourism has plummeted from the top five employers to outside the top 10.

From heartbreaking scenes in deserted Cairns in the north, to panic and frustration at Coolangatta in the south, the tourism and hospitality industries have been pushed to breaking point with leaders delivering an urgent SOS to all levels of government to save the industry before there is nothing left to save.

TTF chief executive officer Margy Osdmond said only a targeted support program similar to JobKeeper would help the industry ride out the dark days ahead.

“We need something that walks, talks and acts like JobKeeper,” she said.

Federal Tourism Minister Dan Tehan said the Australian government had already invested billions on tourism support measures including an aviation package and a relief and recovery fund and was looking at other measures.

“We remain committed to working with the Queensland Government, in partnership, to support the domestic tourism industry,” he said.

With its reliance on international visitors, tourism in Cairns and far north Queensland has been decimated, but the southern Gold Coast has become the new Ground Zero, with the border blockade causing havoc with local businesses that rely on workers and customers from interstate.

Anna Lyn, who runs the Bellakai restaurant in Coolangatta, said the past two months had been diabolical with worse trading figures than the height of the pandemic last year when it was open for takeaway only.

Half of the restaurant’s staff are now stranded in NSW and unable to turn up for work.

Member for Currumbin Laura Gerber said border communities were “on their knees.”

“Families are split across the border, with people sleeping on their shop floors, trying to keep their doors open and locals in a job,” she said.

“They desperately need targeted support and a plan for the future to survive”.

“The State Government must step up and support the small and family businesses who are being asked to shoulder the burden of the of the border closure for the rest of Queensland.”

A spokeswoman for Queensland Attorney-General Shannon Fentiman said the government was “committed to working closely with industry to find solutions through this challenging environment”.