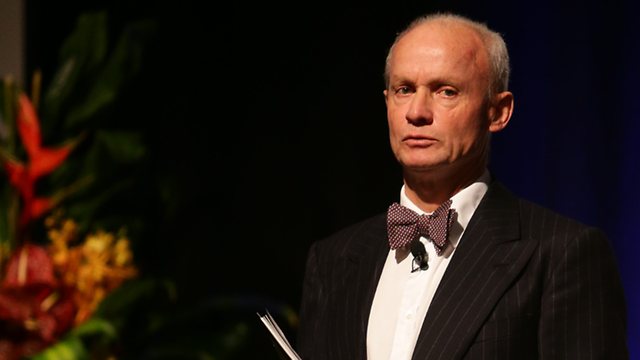 AIRLINES exist to make the world smaller but it looks as if the travel and tourism universe has already shrunk to pocket size.

Querulous Qantas quarterback Alan Joyce has been blasting his predecessor, former lunch buddy Geoff Dixon, over what he reckons is a conflict of interest between Dixon’s position as chairman of peak body Tourism Australia and his alleged role as a conspirator in a ginger group that is circling the airline.

But Dixon is not the only former Qantas chief executive with links to interests not exactly aligned with those of the flying kangaroo.

Those petrol-guzzling beasts, together with drivers, engineers and event staff, need transport to whisk them to the various racetracks where rubber is ritually burned.

It’s not Qantas that provides that service but rather its domestic rival, Virgin, under a sponsorship deal that was announced in February.

Wirth herself is another example of the tiny world of travel: before she hitched up to Qantas, she worked for the Tourism and Transport Forum and, earlier in her career, she was at the body with which her employer is now at war, Tourism Australia.