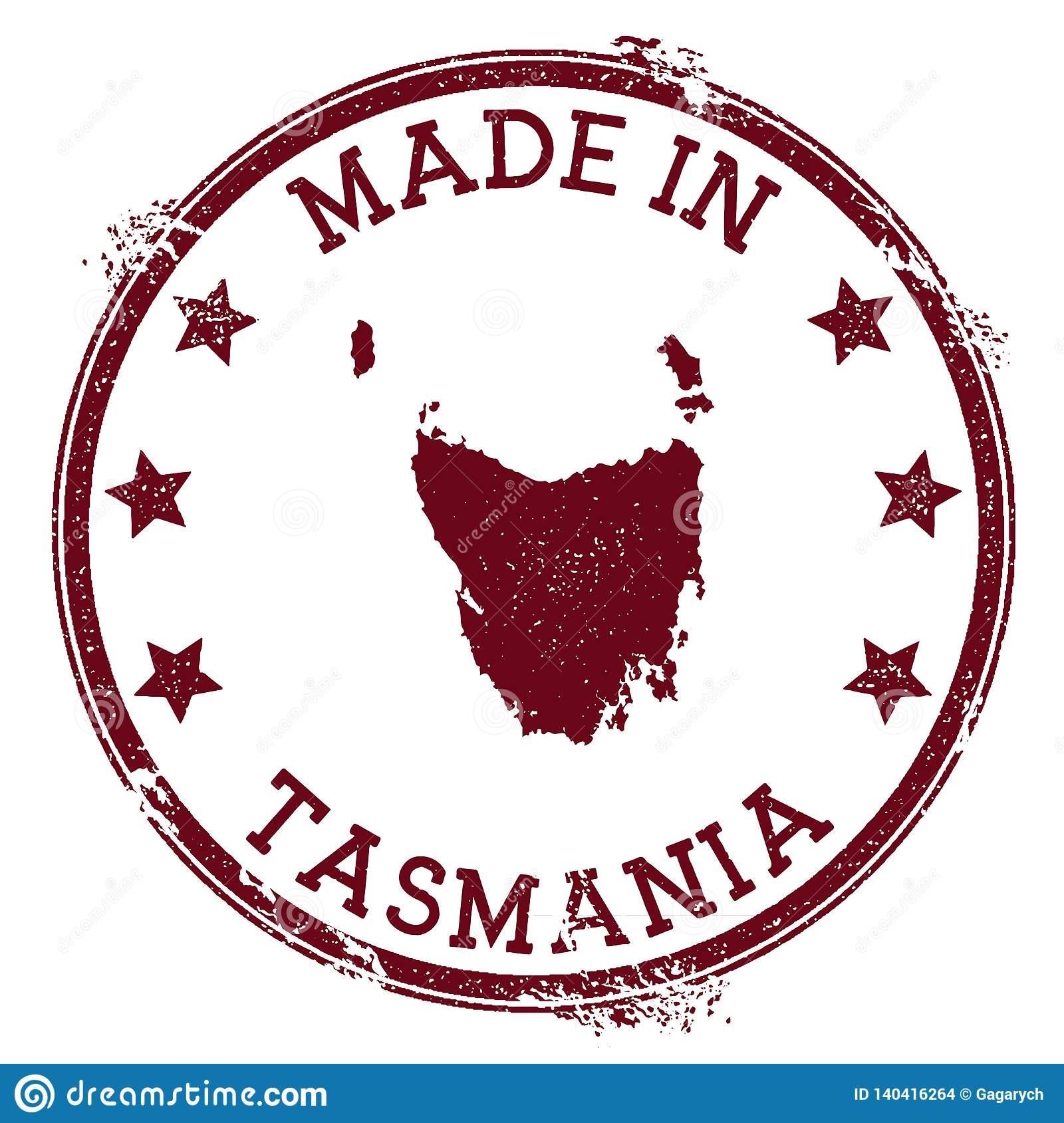 Tasmanian produce has seen an unexpected boom, as the value of Tasmanian exports has risen to $4.15B which is the first time in the state’s history.

THE VALUE of the minerals, meat, seafood and other goods Tasmania exports to the mainland and the rest of the world has topped $4b for the first time in the State’s history.

The Australian Bureau of Statistics released new data on Tuesday which showed that in the year to August 2021, Tasmanian goods exports reached $4.15b – up from the previous record of $3.98b the year to July 2020.

“This is a huge 17.2 per cent higher than the previous year and exceeds the national growth rate of 15.1 per cent,” Resources Minister Guy Barnett said.

China and Hong Kong remain Tasmania’s number one export destinations taking $1.777b in goods over 12 months, followed by Korea at $371m, US at $260m, Vietnam and then Japan. 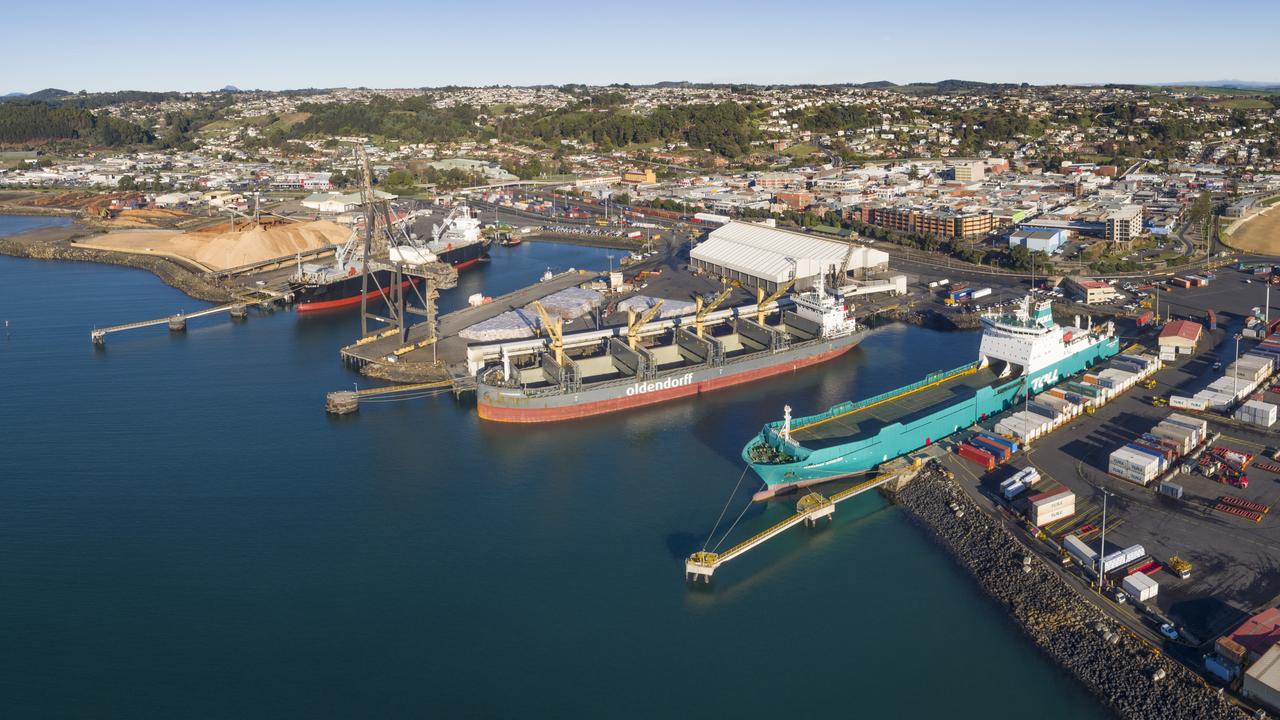 Ray Mostogl, the CEO of the Tasmanian Minerals, Manufacturing and Energy Council said

record iron ore prices would be a big contributor to the record export tally.

“Aluminium and zinc prices have also been high for the last six months,” Mr Mostolg said.

Mr Barnett said Tasmania had always focused on producing quality over quantity and increasingly the world was recognising that and wanting what the State produces.

“We will continue delivering an economy that supports and encourages Tasmanian businesses to produce world-class products and seek out export opportunities,” Mr Barnett said.

“But we know there is more to do and we will continue to deliver our plan, grow our economy and our workforce, and invest in the key areas to secure Tasmania’s future.”

While a breakdown of last financial year’s export statistics are not available, the key commodities sent out of the State in 2019-2020 included processed metals and metal products, ores and concentrates, meat and seafood and wood products.

The tourism and international education sectors did lead Tasmania’s service exports – until the pandemic hit.