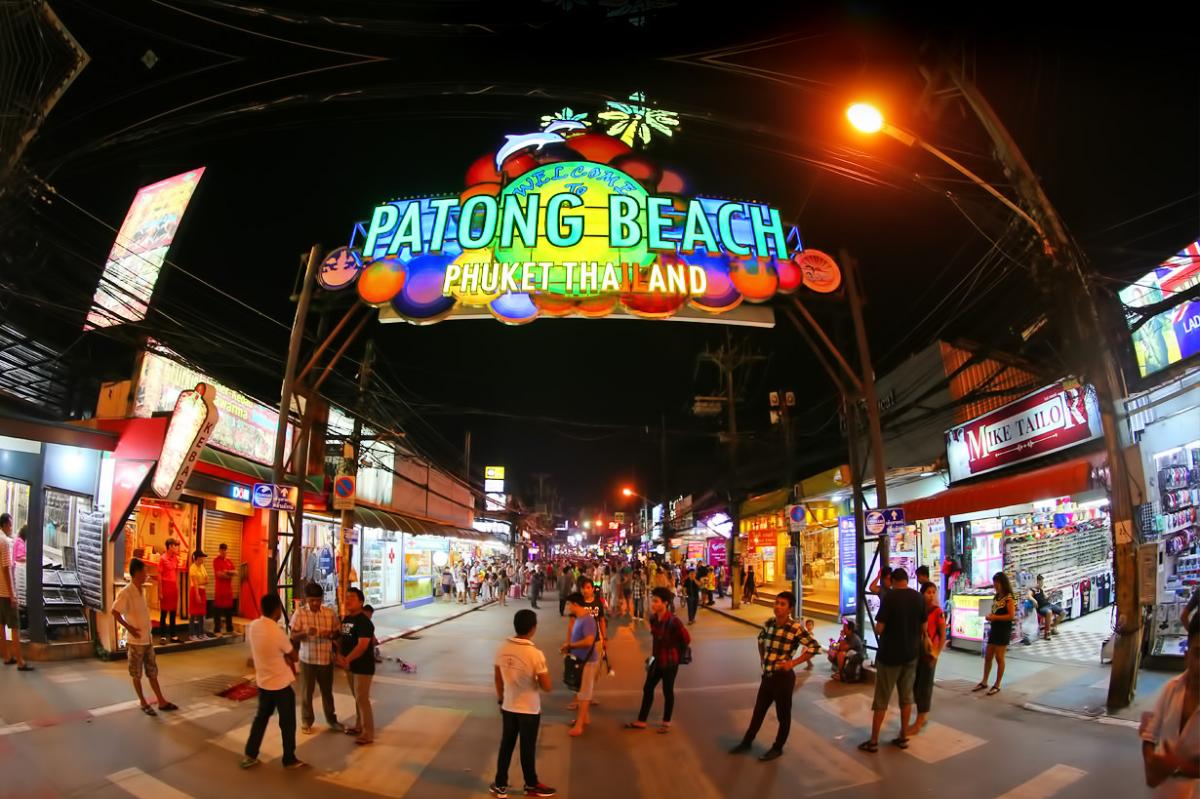 The Thailand government has announced that it will no longer require international visitors from low-risk nations to quarantine starting next month.

Thailand plans to no longer require international visitors from at least 10 low-risk nations to quarantine beginning next month if they are fully vaccinated for COVID-19.
In a televised speech, Prime Minister Prayuth Chan-ocha said the first group would include arrivals from the United Kingdom, Singapore, Germany, China and the United States.
The list would be expanded on December 1, and then made even more extensive on January 1, he said.
LIVE UPDATES: NSW Premier dodges pub fine
It’s not known if Australia could be included on the expanded list, although a travel ban remains in place stopping Aussies leaving the country – though changes are imminent for NSW residents.
Thailand’s economy has been badly hurt by the losses suffered by its huge tourism industry after most foreign visitors were barred in April last year.
That policy has eased but all arrivals still faced onerous quarantine requirements.
READ MORE: What international travel will look like once borders open
Even now, Bangkok and other areas have a 10pm to 4am curfew and other restrictions to try to tame a virulent third wave of the coronavirus that began in April this year.
“The time has come for us to ready ourselves to face the coronavirus and live with it as with other endemic infections and diseases, much as we have learnt to live with other diseases with treatments and vaccinations,” Mr Prayuth said.
He said he has instructed the government’s Centre for COVID-19 Situation Administration and the Public Health Ministry to urgently consider the plan by the end of the week.
The Centre will also finalise which countries will be on the no-quarantine list.
All visitors will still need to show negative RT-PCR test results before embarking for Thailand and will require another test on arrival, after which they will be free to travel around Thailand.
READ MORE: Southeast Queensland smashed by a month’s worth of rain in 24 hours
Visitors from other countries will still have to quarantine and meet other requirements.
Mr Prayuth said the authorities will also consider allowing the consumption of alcoholic beverages in restaurants as well as the operation of entertainment venues from December 1 to support the revitalisation of the tourism and leisure sectors during New Year’s celebrations.
“We will have to track the situation very carefully, and see how to contain and live with that situation because I do not think that the many millions who depend on the income generated by the travel, leisure and entertainment sector can possibly afford the devastating blow of a second lost New Year holiday period,” he said.
The government targets $60 million (1.5 trillion baht) in revenue from the tourism sector in 2021, spokesman Thanakorn Wangboonkongchana said last week.
Thailand recorded $137 million (3.4 trillion baht) income from the tourism sector in 2019.
In June, Mr Prayuth had spoken about reopening the country around mid-October.
READ MORE: Tradies urged not to delay return to work amid major labour shortages
Thailand tested the waters by reopening the popular resort province of Phuket in July to fully vaccinated visitors without quarantine, allowing them free movement on the island for 14 days and then onward travel throughout the country.
READ MORE: Elon Musk trolls Jeff Bezos as his lead as richest man on earth widens
The efforts to reopen had been hindered by a late-starting national vaccination campaign.
Mr Prayuth’s critics charged he failed to secure adequate vaccine supplies in a timely manner, and his government has had to scramble since mid-year to acquire more.
Last month, the government said it plans to secure 178.2 million vaccine doses in 2021, and targets at least 62 million people, or around 90 per cent of the population, to be fully vaccinated this year.
READ MORE: The five countries that are opening up and living with COVID-19
Thailand has so far administered around 60.23 million doses of vaccine.
It reported that 35 million people received at least the first jab, including 23.4 million people who are fully vaccinated and 1.73 million people who received the booster shot.
Thailand reported 10,035 confirmed COVID-19 cases and 60 related deaths yesterday, bringing a total since the pandemic started to 1.7 million and 17,751 deaths.
The daily number of confirmed cases had surged to over 20,000 in August.
More than 98 per cent of both confirmed cases and deaths occurred after the third wave this year.

In another push to restart travel in Asia, Singapore Airlines has announced quarantine-free travel between Singapore and multiple countries.
Vaccinated people from Denmark, France, Germany. Italy, the Netherlands, Spain, the UK, Canada, and soon after the United States and South Korea starting won’t have to quarantine.
The nation is setting up designated Vaccinated Travel Lane (VTL) flights for passengers arriving in the country.
Travellers will be required to show proof of vaccination and take two PCR tests.
Share Tweet
Topics: Thailand
Previous Post All systems go at Arnhem Space Center
Next Post Vax’d at festivals