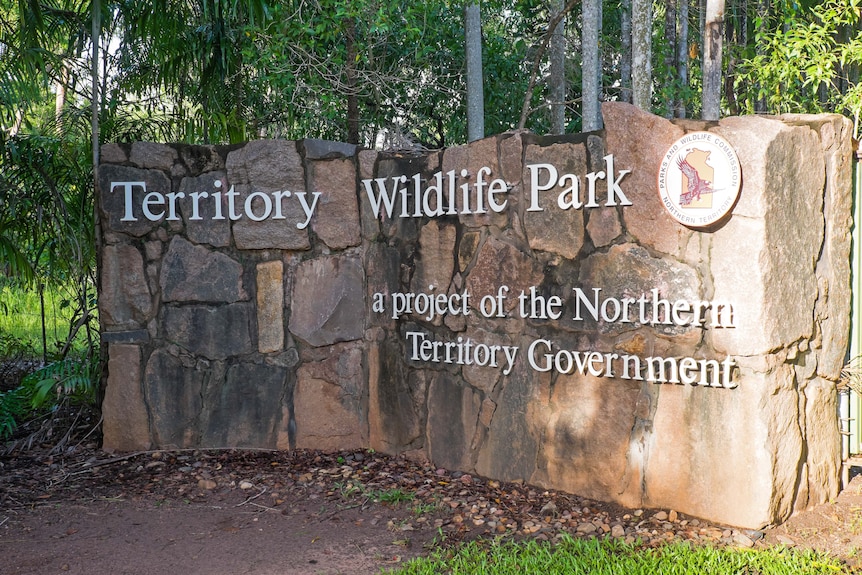 The Territory Wildlife Park has reopened to the public after Covid-19 caused it to close in April when the Territory was fighting a covid wave.

THE Territory Wildlife Park has reopened to the public after Covid-19 caused it to close.

The park closed over the May Day long weekend due to too many staff being affected by the virus.

In a statement last week, TWP acting director Simon Ferguson said there were “not enough staff members to safely open the park to the public and also look after the day-to-day care of the animals”.

It comes as the Territory recorded a bump in cases, with 451 new positives recorded in the 24 hours to 8pm Wednesday.

There were 293 cases recorded in the Top End region, 57 Central Australia, 14 in East Arnhem, 21 in the Big Rivers region, eight in the Barkly region and 58 are under investigation.

There are currently 38 patients in hospital, including seven requiring oxygen and one in the ICU.